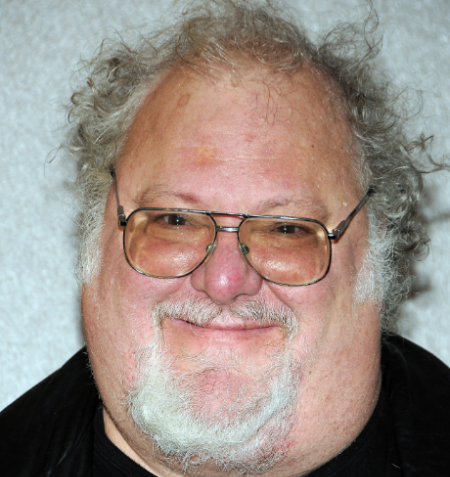 Josh Mostel is an American actor who has worked on Broadway and numerous film. He is widely known for his performances in movies like Jesus Christ Superstar, Harry and Tonto, Sophie's Choice, City Slickers, Billy Madison and Big Daddy.

He was previously married to an Academy Award-winning American filmmaker, Peggy Rajski. The former couple got a divorce in 1998.

Josh Mostel was born on December 21, 1946, in New York City, New York, the United States of America, to actor parents.

His father, Zero Mostel, was a comic actor while his mother, Kathryn Celia (née Harken), was an actress, dancer, and writer.

He was raised along with his brother, Tobias Mostel, who is a painter, ceramic artist and professor of art. Tobias is also a teacher at Florida State University.

Josh completed his schooling and high school studies from New Lincoln School. He then attended Brandeis University in Waltham, Massachusetts from where he graduated with a bachelor's degree in theater arts.

He is of American nationality and belongs to white ethnicity. He stands at a height of 5 feet 9 inches and his weight is 80 KG.

Josh Mostel started his career at the Metropolitan Opera in New York. He made his Broadway debut with a nonprofit organization, Unlikely Heroes, in 1971.

He has since appeared in numerous Broadway plays such as A Texas Trilogy: Lu Ann Hampton Laverty Oberlander, Threepenny Opera, A Texas Trilogy: The Last Meeting of the Knights of the White Magnolia, My Favorite Year, The Flowering Peach and Getting Away with Murder.

Josh made his film debut with the role of Mr. Bonelli on the 1971 drama film, Going Home. In the following year, he portrayed Frank in another drama film, The King of Marvin Gardens.

He rose to fame in 1973 after his recurring role of Herod in the history drama film, Jesus Christ Superstar, alongside Ted Neeley and Yvonne Elliman.

Josh Mostel is a successful Broadway and film actor and throughout his career, the 72-year-old City Slickers star has earned a huge amount of money.

According to online records, Mostel has an estimated net worth of $1 million. He owns a summer home on Monhegan, Maine, but he currently resides in New York.

His 1973 film, Jesus Christ Superstar, was made under the budget of $3.5 million and it had a box office collection of $24.5 million.

Josh Mostel, who pretty looks like Jurassic Park actor Wayne Knight, is currently single. However, the Broadway star was previously married to filmmaker Peggy M. Rajski. Peggy won an Academy Award for directing and co-producing the short film, Trevor, in 1994. 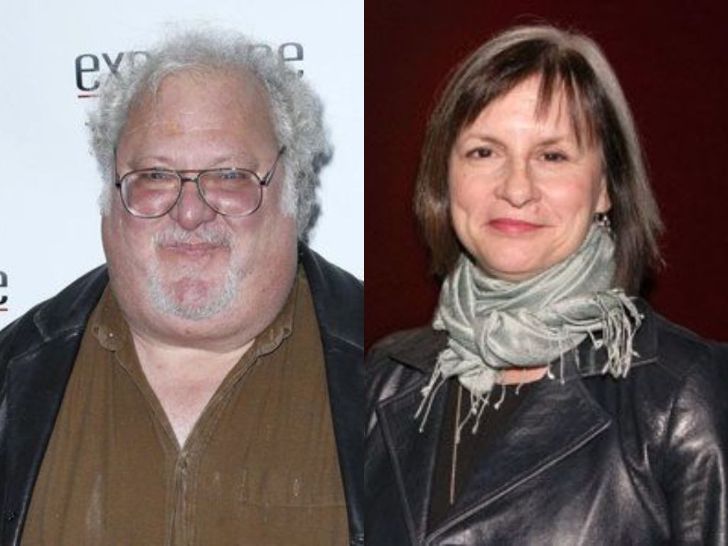 The former husband-wife duo tied the knot in a beautiful ceremony at La Belle Epoque in Manhattan in 1983. Civil Court Judge Shirley Fingerhood was the one who performed the wedding ceremony.

Just after five years of marriage, Mostel and Rajski ended their marital relationship with a divorce in 1988.