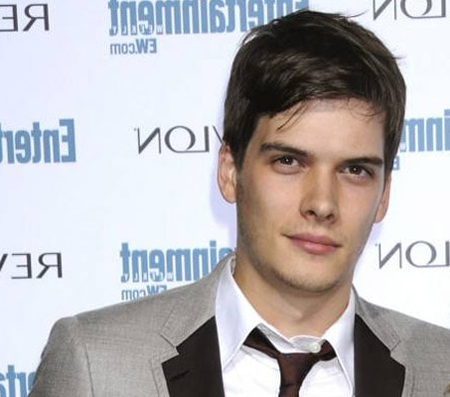 Starting the career with a short movie, American actor Josh Janowicz work with some famous names in his acting career. He is well-known for his role on Charlie's Angels: Full Throttle (2003), The Chumscrubber (2005), and Life Like (2019).

As for his movies and TV works, there are several projects of him that are in the pipeline. But what is his status when it comes to his love life? Well, he was married in the past, but his marriage ended up in a divorce. What was the reason for his separation? Does he have a girlfriend at present?

Josh Janowicz was born under the birth sign Virgo on 15th September 1981 in Mukwonago, Wisconsin. He grew up with his twin brother Matthew Janowicz aka Matt.

Regarding his nationality, he is American and belongs to a white ethnical background. He went to the Mukwonago High School in Mukwonago, Wisconsin, and graduated from there in 2000.

Actor Josh Janowicz made his acting debut in 2003 in the American action comedy film, Charlie's Angels: Full Throttle where he was cast as Hot Priest. The same year, he worked as Subway Boy 1 in the American psychological thriller film, I Love Your Work. 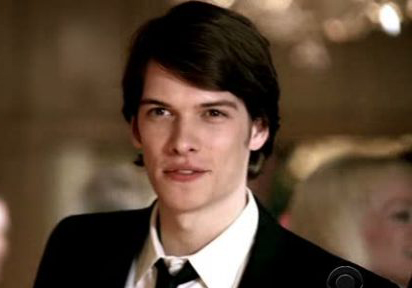 In 2005, he appeared in the American-German comedy-drama film, The Chumscrubber as Troy Johnson, alongside Jamie Bell, Camilla Belle, Rory Culkin, and many others. The following year, he landed a lead role of Chris Conley in the American romantic comedy film, December Ends.

Josh Janowicz's other movie credits include On the Doll and Complicity. Further, he also appeared in an episode of few TV series such as Cold Case, Degrassi: The Next Generation, and the State of Georgia, among others. Besides acting, he has also directed some short movies that include, Life-Like and Mojito.

Josh Janowicz stepped into the entertainment industry at the age of twenty-two and has already spent a beautiful one and a half-decade in the industry. In this period, he has acted in some hit television series, movies as well as has worked as a director in some short movies. So, he has undoubtedly collected a hefty amount from his acting career.

As of now, his exact net worth is not revealed, however, looking at his career growth and fame, his net worth can be estimated to be in hundreds of thousands of dollars.

As of 2019, Josh Janowicz is possibly single. He was previously married to his long-term girlfriend, Australian actress, Emilie de Ravin. After over three years of their relationship, Janowicz proposed to Emilie on New Year’s Day 2005 in Melbourne and got engaged to Emilie. 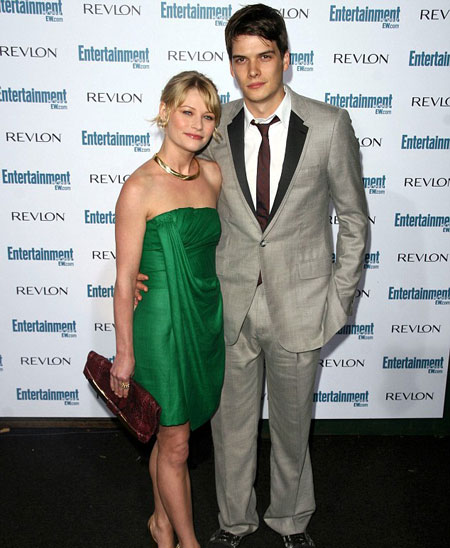 The couple tied the knot on 19th June 2006 in Melbourne, Australia. However, as per the official document, they had been married since June 19, 2003. The husband-and-wife didn't give birth to any children before they called off their marriage in 2013. In July 2014, actor Janowicz filed for divorce from de Ravin and Their divorce was officially confirmed in July 2014.