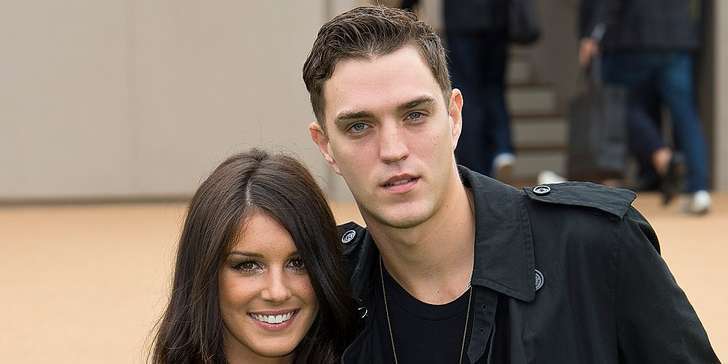 Josh beech and Shenae Grimes surely have had a heartwarming love story which started off with their well-known relation that converted to a very much talked about wedding. They made it to the headlines after it was noted that the pretty Shenae wore a black Vera Wang for her marriage occasion. The couple, who has been together in a married relation for three years now, is surely still in the phase of puppy love and will be going off for a romantic getaway to Canada. The endeavors carried out by the couple have been closely followed by news tabloids even after three years of their marriage.

The couple jetted their way into Vancouver on March, 2016 and could not help but smile at the anticipation of their romantic venture to Canada with their dog named Frankenstein Beech. The native town of Shenae welcomed them with pictures being taken of the pair and capturing the immense happiness that they radiated around the place. The 26 year old beauty looked extremely good in her punk rock style with a hoodie, jeans jacket and boots. She appeared makeup free and still looked pretty good. She was pictured carrying a bottle of water and looked extremely happy. Her husband Josh looked extremely happy too and was wearing a Rolling Stones band shirt and donning grey skinny jeans.

The couple, who started their affair long before their marriage, has had no children yet. They still seem to be in the phase of their relationship when they are planning on spending time together and enhancing their career for a better future. The net worth of Grimes is a whopping 4 million dollar and Josh too seems to have had a successful career as of now. The romantic getaway to Canada will surely be a break for the couple who are surely set to remain together for a long time to come without any signs of an imminent split.