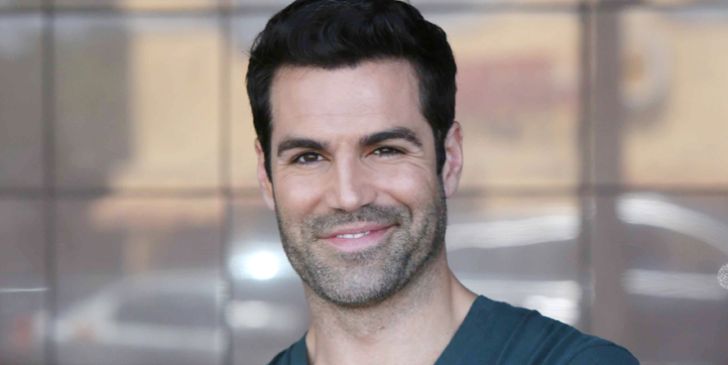 American actor Jordi Vilasuso is famous for appearing in Guiding Light, Days of Our Lives, and All My Children. Apart from his profession, he is known for being the husband of actress Kaitlin Riley. The pair got married in 2012.

Jordi Vilasuso was born on June 15, 1981, in Miami, Florida, U.S.A. He was born to father Frank Vilasuso and mother Ana Vilasuso and grew up along with his siblings; Javier Vilasuso and Marianne Vilasuso. 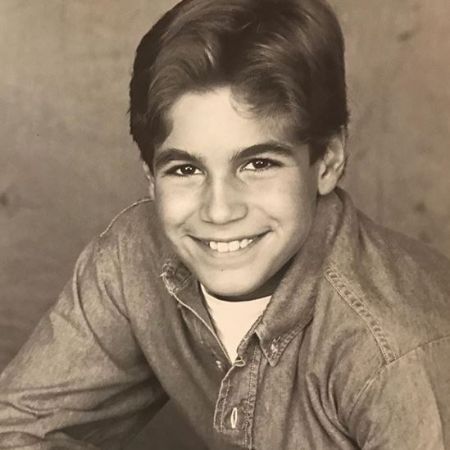 Vilasuso completed his school level from Ransom Everglades School. For his further education, he went to Glendale Community College.

Jordi Vilasuso made his debut in Hollywood in 1996 with his role as Tommy in The Last Home Run. After four years in 2000, he appeared in Buffy the Vampire Slayer.

He has appeared in several movies such as The Lost City, Heights, The Last Home Run, La Linea. He has also worked in several series such as Numb3rs, CSI: Miami, The Restless, Buffy the Vampire Slayer, 8 Simple Rules, and many others.

Though Jordi has worked in numerous movies and television shows, 43 to be exact, he is most famous for his role in The Young and the Restless. He appeared in the show since 2018 and has appeared in a total of 135 episodes in the role of Rey Rosales. Besides, he is also famous for his appearance as Dario Hernandez in the show, Days of Our Lives.

Jordi Vilasuso's Net Worth and Salary

The actor, Jordi Vilasuso, who has been in an acting career for around two decades, has a net worth of approximately $1.5 million. An average salary of an actor in the USA is around $50235 per annum, so he also might be receiving his salary in the same range.

His movies, The Lost City, has earned $19.3 million in the worldwide collection. In the film, he has appeared alongside Andy Garcia, Bill Murry, Nestor Carbonell, and Steven Bauer.

The 38 years old, Jordi Vilasuso is in a longtime marital relationship with actress Kaitlin Riley (wife). The pair who were in a dating relationship since 2010 shared wedding vows on August 25, 2012, in Islamorada, Florida.

Find the joy in the chaos!! Happiest of holidays to you and yours

Currently, the happy family of four is living a happy life. To this date, there are no rumors of the couple's separation and divorce.