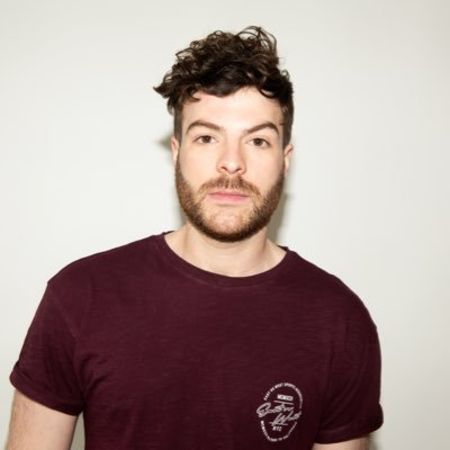 Jordan North is an English radio personality and podcaster. He is currently a member of the radio crew at BBC Radio 1. The 31-year-old is also the co-presenter of the podcast, titled 'Help, I Sexted My Boss' with social commentator and etiquette expert, William Hanson. In 2020, he became the runner-up of the twentieth series of I'm a Celebrity...Get Me Out of Here!.

Jordan North was born on 14 February 1990 to Graham North and Wendy North. Born originally in York, North Yorkshire, England, he spent his childhood in Burnley, Lancashire. He was born in a military family, with his father and brother both enlisting in the army. He is one of four brothers. 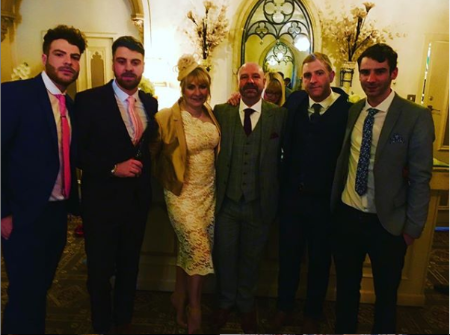 He attended St. James' Lanehead Primary School before moving to Preston and transferring to Penwortham Priory Academy. After graduation, he attended Preston’s College. He received a Bachelor in Arts- Media Production from the University of Sunderland.

North got an early start as a radio jockey, working for the community radio station, Spark FM, while still at university. In 2011, North won Bauer Media’s Stars of 2011 competition and won a stint at a Sunday show on The Hits Radio.

Furthermore, he also had a part-time stint as the in-house radio presenter at the Blackpool Pleasure Beach amusement park.

After Jordan graduated, he started working in radio shows for such stations as Capital North East and Capital Manchester before landing a job at BBC Radio 5 Live as a researcher and producer.

After working 18 months at Rock FM, he left the BBC to join Lancashire station as a drive time presenter in 2014. He was nominated multiple times in the Radio Presenter of the Year category at the Commercial Arqiva Radio Awards. He also landed a regular gig with BBC Radio 1 as a presenter in the weekend shows and Early Breakfast.

2018 saw North as a featured member in the weekend line-up of BBC Radio 1. In March that year, Jordan launched his own podcast, titled ‘Help I Sexted My Boss’ with etiquette expert and social commentator, William Hanson. The first season of the podcast was a huge hit and the live show sold out in less than 10 minutes. It has since been picked up for a second series. 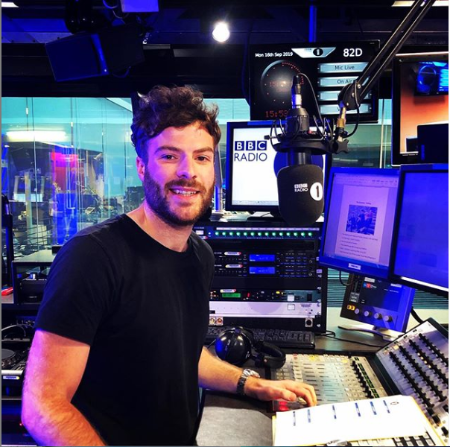 Jordan at his gig in BBC Radio 1 SOURCE: Instagram: @jordannorth1

North is also a fixture in British television and by the end of 2018, he landed a job presenting ‘Trending Live’ on 4Music and YouTube.

Although North’s salary has not been made public, it is speculated to be between £3 to £5 million. The highest-earning radio presenters of BBC Radio 1, Nick Grimshaw is reportedly paid between £350,000 and £399,999 annually. The second closest to Grimshaw is Greg James, who is reportedly paid between £150,000 and £199,999. So we believe, North also receives a salary close to that.

Jordan is a recognizable voice on the radio and with 8 years of professional experience, he is still a relative newcomer. Nonetheless, his natural flair for radio and his English charm has made him a staple of British radio.

Jordan is not in a relationship with anyone at the moment. Instead of getting into a relationship, North chooses to focus on his budding career and enjoy his single life.

During his interview, he revealed his love life and how breakups helped him understand himself. While getting into his relationship, he revealed that he has not lived with anyone so far.

“I’ve never lived with a partner. I’ve had them stay over but after two days I’m like you’re doing my head in, p*** off. Sleeping in bed with a partner is hard because I’m a starfish. I like to be full-on spread out.”

He also got candid with heartbreaks and lessons.

“People have broken up with me but I’m thick-skinned so it’s onwards and upwards. I don’t have a heart of stone but, you know. When I broke up with an ex I found out a lot about myself. I am very annoying and very needy and I wouldn’t have thought that. From my point of view, when it comes to breaking up, you should treat your relationship like a tax return. Always keep your receipts, because when you’re moving out you can be like, I paid for this DVD, I bought that from John Lewis".

1. How much is Jordan North worth?

North is estimated to have a net worth between £3 to £5 million.

2. How old is Jordan North?

Jordan North was born on 14 February 1990 to Graham North and Wendy North. Born originally in York, North Yorkshire, England, he spent his childhood in Burnley, Lancashire.  As of 2021, he is at the age of 31.

3. Who are Jordan North's brothers?

Jordan has three brothers: Bradley, Dominic, and Ryan North. Among them, Ryan serves in 2 PARA.

4. How tall is Jordan North?

Jordan North stands at a height of 5 feet 4 inches.