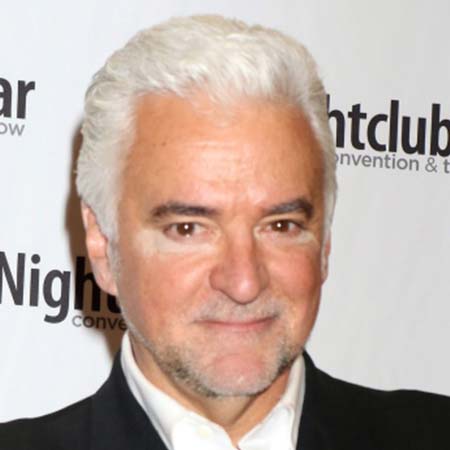 An American actor, singer, comedian, TV personality as well as author, John O'Hurley is famous for his apperance on the NBC series, Seinfeld as J. Peterman. He is also known as the host of game show Family Feud from 2006-2010.

John O'Hurley was born John Gerald O'Hurley on October 9, 1954, in Kittery, Maine, USA. He is of American nationality and has white ethnicity.

His older sister, Carol O'Hurley died due to epilepsy at the age of 17. He has a younger sister,   Susan O'Hurley, and twin brothers, Bruce O'Hurley and Neal O'Hurley. 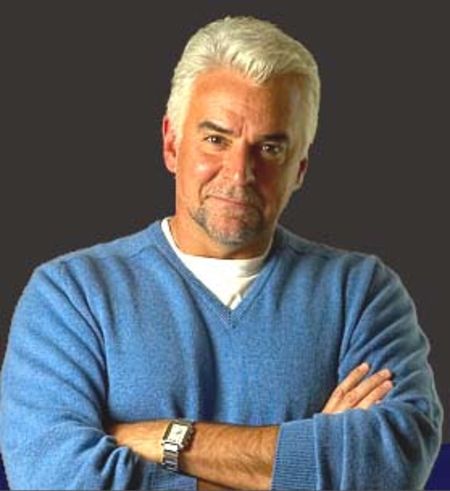 Regarding his education, he completed his high school level from Natick High School. He joined the private school, Alumnus of Kingswood-Oxford. Later on, he graduated in theatre from the Providence College.

John O'Hurley started his career as an actor in 1983. He rose to fame after he played in the NBC serial Seinfeld as J. Peterman in 1995. Later on, in 2001, he originally invested in J. Peterman Company and became a BOD member.

In 2005, he took part in the dance reality show Dancing with the Stars, where he secured his position to the finale. In the final round, he lost to Kelly Monaco and was announced as the winner of the show. To this date, he has hosted numerous shows including, To Tell the Truth, and Family Feud.

He has been hosting the Purina Annual Dog Show since 2002 on every year's Thanksgiving occasion.

The American actor, as well as a commercial spokesman, has a net worth of around $8.5 million. He has earned all of his net worth from his different career. While appearing in the show, Dancing with the Stars, he made around $150 thousand.

In 2002, he makes $2 million from the sales of video game SpongeBob SquarePants: Battle for Bikini Bottom and in 2008, he earned $4.55 million on the video game Fable II.

In around 2007, he sold his Monte Cielo Court home, Beverly Hills, California, for around $6.2 million which was made in around 5,283-square-foot of land.

O'Hurley has been married twice in his life. Currently, he is married to Lisa Mesloh. The couple shared the wedding vows on August 14, 2004, and together they have a son. 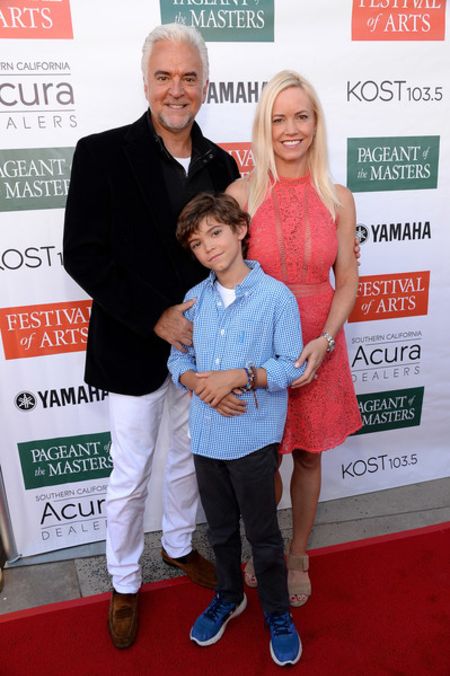 CAPTION: John O'Hurley with his wife and son SOURCE: Zimbio

Previously the actor was married to Eva LaRue for around two years from 1992 to 1994. His former wife is also an actress and a model.