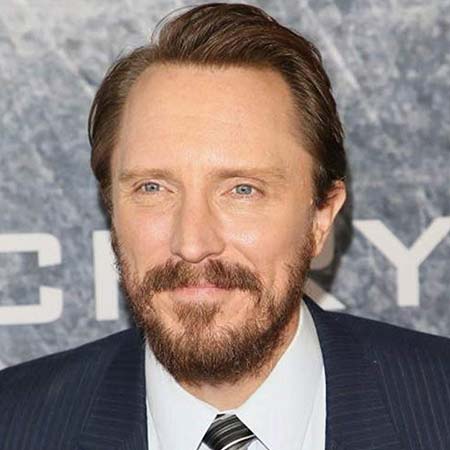 American actor, John Hoogenakker is well-known for his appearances in The Girlfriend Experience as Gordon Sirica (2016), Colony as Scott Garland (2018), Tom Clancy's Jack Ryan as Matice (2018-2019), and Castle Rock as Tall Man (2019). Further, he also appeared in the local shows at the Children's Theatre in Charlotte, North Carolina during his early days.

Who is John Hoogenakker?

The actor has kept the information regarding his early life under the radar which is why, there is no information about his parents, siblings and educational background.

Talking about his career, he made his acting debut in 2005, from an episode of American medical drama television series, ER. The same year, Hoogenakker voiced for the role John Hoogenaker in Video game, Stubbs the Zombie in Rebel Without a Pulse. 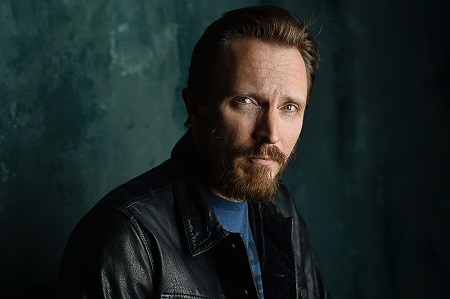 In 2008, John Hoogenakker got his first big break when he appeared in the American comedy-drama, The Lucky Ones alongside Rachel McAdams, Katherine LaNasa, Mark L. Young, and others. Likewise, his other movie credits Barefoot to Jerusalem, Public Enemies, A Very Harold & Kumar 3D Christmas, At Any Price, Not Welcome, and many more.

John Hoogenakker has an estimated net worth of $1 Million as of 2019. Having an impressive amount of wealth, he also makes a bunch of money from his other works which include advertisement and endorsement deals.

Hoogenakker has starred in numerous big budgeted blockbuster Hollywood movies from where he earned a grand sum of payroll. His 2009 movie Public Enemies! made with a budget of $100 million, earned $250 million at the box-office. Likewise, his other movie, At Any Price made $487,455, and A Very Harold & Kumar 3D Christmas collected $36.2 million.

How Is John's Married Life Going On?

The 5 feet 10 inches tall actor, John Hoogenakker is married to Kelly Hoogenakker. The couple is blessed with two children of age 9 and 5 but the name of their children has not revealed yet. 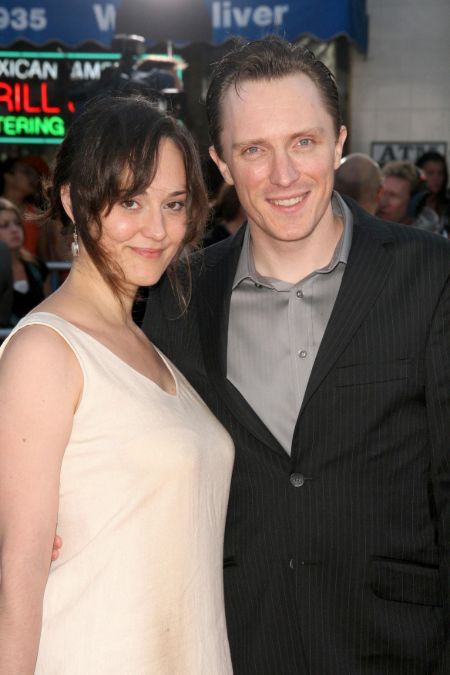 He lives a very low-key life and rarely makes an appearance with his wife and family. During one of his interviews, he mentioned that he wants a normal life for his kids and tries to make their lifestyle as simple as possible.