John Duane VanMeter: A Boxer From Texas Was Killed-A 12 Years Old Is A Suspect 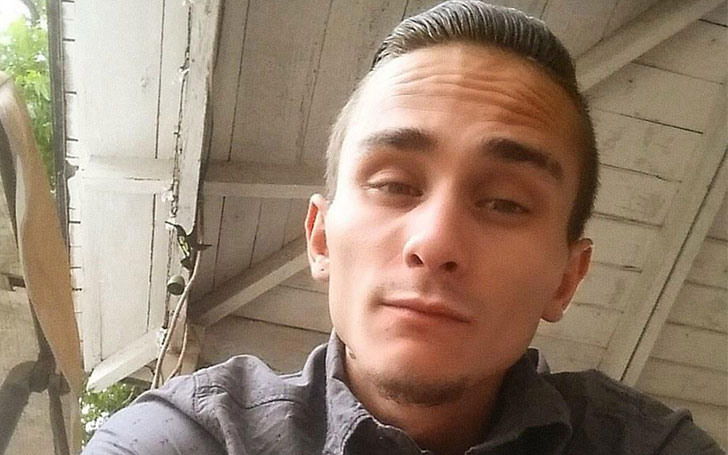 Texas Police revealed a woman made a 911 call and reported someone had broken into the house on the 600 block of Boone Street and that intruder shot her boyfriend.

Police found the boxer lying on the floor and took him to the Uvalde Memorial Hospital where he was announced dead at 8:43 pm on Wednesday.

A local newspaper, The Uvalde Leader-News reported John's girlfriend, Sammy Chapa, and two children were at home at the time of the incident.

The witnesses reported to seeing a male wearing male all black clothing and a black bandana fled the scene.

Later, The Uvalde Police announced a 12 years old boy was arrested and charged with the capital murder. It further reported the boy has been taken to the Jourdanton Juvenile Detention Center. But the name of the suspect is yet to be revealed.

Talking to the police, VanMeter's girlfriend disclosed that they let two preteens stay with them about two months ago for a week.

Chapa further said that the boy in actual was her close friend's son who used to engage in conflicts and the child had frequently been in and out of the Child Protective Services.

She added 'He kept getting my son in trouble so I told him he wasn't allowed in our home anymore. I don't know why he did this now.'

The attorney for the case, Mandy Miller said that:

Some of the young men I’ve dealt with on post-conviction were given automatic life sentences without the possibility of parole. … These are young men who I’ve seen a lot of growth since their offences. If we all think that our criminal justice system is for rehabilitation, these are the individuals we should be taking chances on.

VanMeter, who was a Tree City Boxing Club boxer, was trained by David Hernandez. David described John as a man with a heart of gold and an amazing spirit. Further, the club shared a photo of VanMeter on Facebook writing “We are at a loss for words. It’s a sad sad night, not just for Tree City Boxing, but for our entire community," in the caption. Here is the post:

Meanwhile, The club also decided to close the gym for a week in remembrance of the boxer and reopen after his funeral.