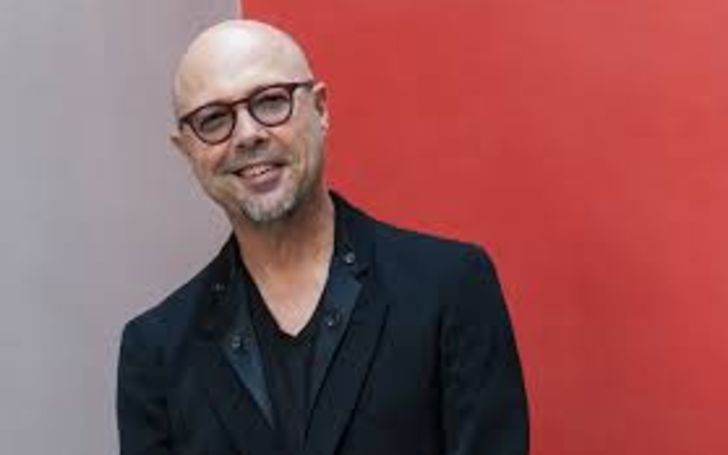 John Beasley is an American actor who started his career in his mid-40s. He has been active in the industry since 1989 and more than 60 acting credits in his name. He is very famous for his appearance in movies such as Sinister 2,  Walking Tall, Rudy, The Purge: Anarchy,  The Sum of All Fears, and The General's Daughter.

John Beasley was born under the birth sign Cancer on June 26, 1943, in Omaha, Nebraska, U.S. He is of American nationality while ethnicity is mixed (Afro-American). However, the information related to his parents and siblings is missing.

While talking about education, in August 2005, he received an Honorary Doctorate of Humane Letters from the University of Nebraska.

Married For More Than Five Decades; Father Of Two

The 77 years old actor, John Beasley is in a longtime marital relationship with wife Judy Beasley. They shared the wedding vows in the year 1965 and since then they are together. As of now, they have completed five decades of togetherness and still share a strong bond without any bad rumors regarding thier relationship. 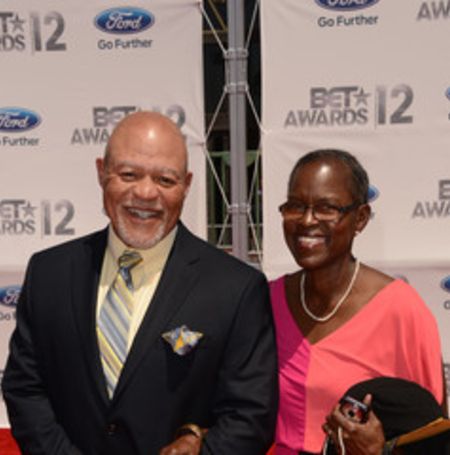 They have shared two kids and both of them are sons. The names of their sons are Tyrone Beasley and Michael Beasley.

His grandson named  Malik is a professional basketball player who plays for the Minnesota Timberwolves.

How Much Is His Worth From Acting Career Since 1989?

John Beasley has a net worth of around $3 million which he has collected from his longtime acting career in the Hollywood industry.

John Beasley made his first appearance in the acting industry after appearing in the movie named Rapid Fire as Henchman in 1989. After that he has worked in several movies such as The Mighty Ducks, Rudy, The General's Daughter, The Operator, The Gift, The Journeyman, Walking Tall, The Purge: Anarchy, I'll See You in My Dreams, Second Words, Haunted Maze.

Check out the list of some of his famous movies which ahs accumulated huge amounts in box office collection.

Also, he has worked in TV series such as  Brewster Place, To Sir, with Love II, Millennium,  Freedom Song,  Disappearing Acts, CSI: Crime Scene Investigation, Boston Legal, Early Edition, The Moving of Sophia Myles, CSI: Miami, Harry's Law, The Immortal Life of Henrietta Lacks, The Resident, The Mandalorian, among others.