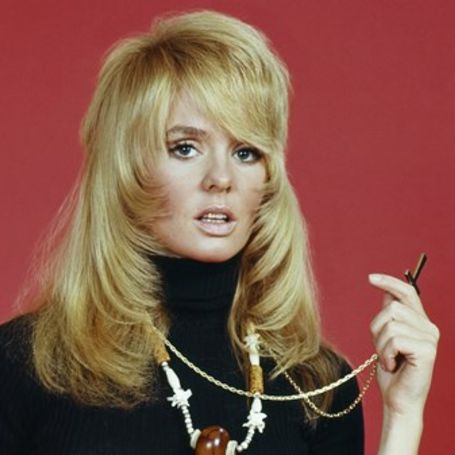 Born and raised in Rockville Center, New York, Joey Heatherton is an American actress, dancer, and singer. She is known for her role in My Blood Runs Cold, The Happy Hooker Goes to Washington and Twilight of Honor. She was a sex symbol in the 1960s and 1970s. She was nominated for  Golden Globe Awards for Most Promising New Comer- Female.

Joey Heatherton was born as Davenie Johanna Heatherton on 14th September 1944 in Rockville Center, the outlying district of  New York. She belongs to white ethnicity and holds American nationality.

She is the youngest daughter of Ray Heatherton who is a Broadway star and television pioneer. Her mother Davenie Heatherton was involved in the entertainment industry as a dancer.

She was raised along with her elder brother Dick Heatherton in her hometown Rockville Center. She completed her early and high school from the Saint Agnes Academy.

Heatherton began her acting career as a child actress in her father's show The Merry Mailman. She aslo appeared in various broadway production like The Sound of Music and The Perry Como Show. In the 1960's she gained wide attention from her sensual dancing skill in television shows like The Tonight Show, Hullabaloo and The Dean Martin Show.

In 1960, she worked in the 1960 television series Route 66, in which she worked for three years before she got her breakthrough in Twilight of Honor. Joey was nominated for Golden Globe Awards for her role in the series. Her other television works include Where Love Has Gone and My Blood Runs Cold.

As a singer, she released her first album The Joey Heatherton Album in 1972. The same year, she also released her single cover song of Ferlin Husky's song Gone and I'm Sorry. 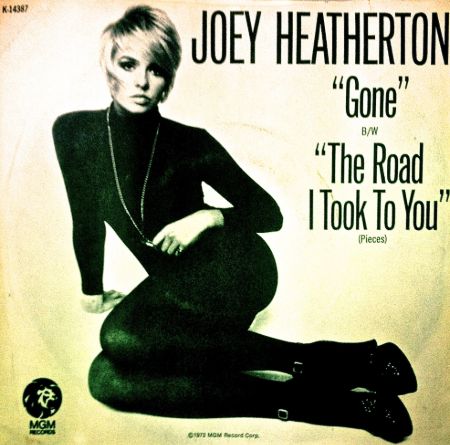 Besides, she was also active as a dancer. She joined the Bob Hope's touring troupe USO and worked there for 12 years from 1965 to 1977. She starred as Xaviera Hollander in The Happy Hooker Goes to Washington in 1977. Later, she shared the screen with actors like Johnny Depp, Amy Locane and Susan Tyrrell in 1990 movie Cry Baby.

Other than that, she was also featured in the Playboy magazine in 1997.

Net Worth is $5 million

Joey's multi dimensioned career as an actress, singer, and dancer has spanned for over four decades. Her extensive work in the entertainment industry has earned her a great sum of money. As per celebrity net worth, she has a whopping net worth of $5 million in 2019.

The 75-year-old actress must have earned millions of dollars from her acting career alone, however, her exact earnings from her career are yet to be revealed.

She Was Married To Lance Rentzel

Joey dated Warren Beatty in the late 1950s. She started dating Warren in 1959 and dater him for a year. After that, she dated her manager for some time before breaking up following a big fight.

Following two unsuccessful relationships, the Twilight of Honor actress started dating Dallas Cowboy Lance Rentzel whom she married in April 1969. But the marriage took a turn after her husband Lance was arrested for exposing himself to a 10 years old girl in 1970. 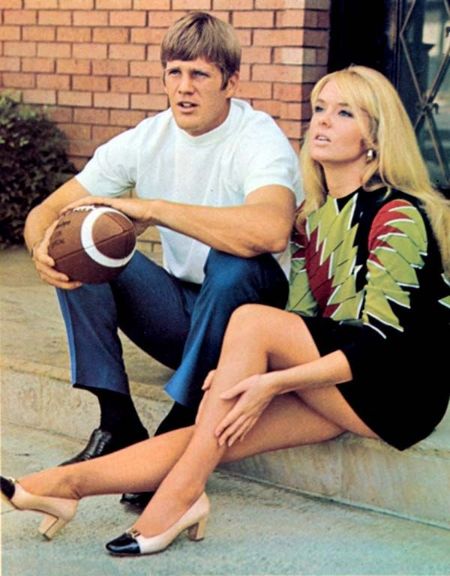 A year after the incident, the actress filed a divorce from her husband Lance which was finalized in 1972.

Actress Joey was arrested and charged with theft of services at a hotel and spa in Long Island where she stayed in 1984. She was charged for evading the bill of $4,906 for using services of the hotel, however, the actress pleaded not guilty of those charges.

In 1985, she was also arrested and charged for interfering with government agents. She slapped and pulled the hair of the United States Pa s sport Agency officer. For the offense, she was charged with a s sault in September 1986.

Moreover, Joey was also arrested for a s saulting her former boyfriend Jerry Fisher. According to Fisher, they had an argument after which she stabbed him with a steak knife. Following the incident, police found less than one gram of cocaine in her purse. Heatherton was charged with physical a s sault and drug possession.

In October 1987, she was absolved of the charges of drug possession where Jerry Fisher also dropped all the charges against her.