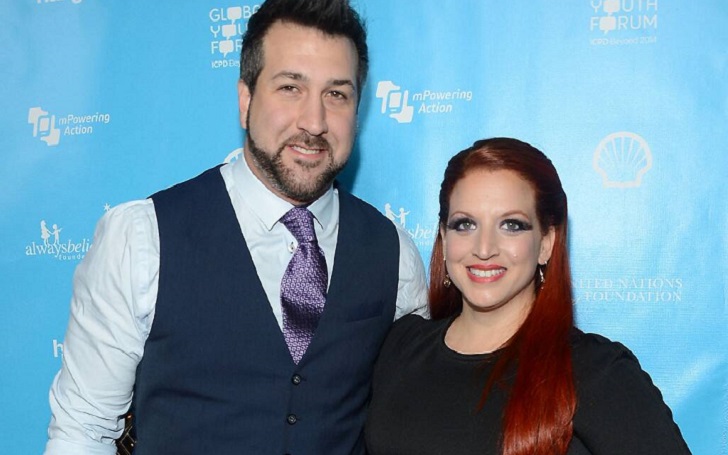 Joey Fatone Is On The Way To End His Married Life Of Around Fifteen Years With Kelly Baldwin.

American singer and television personality Joey Fatone is in the process of divorcing wife Kelly Baldwin with whom he was married for around fifteen years. 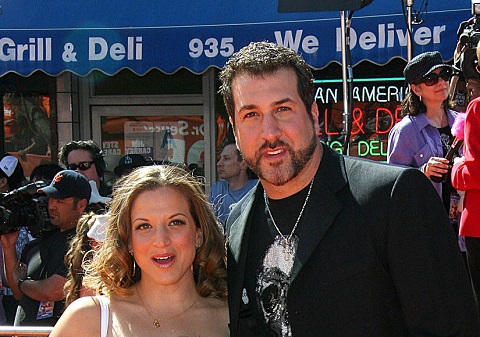 A representative for Joey claimed that even though Joey and Kelly are filing for divorce, they still are fully supporting each other. The pair, even after divorce, will remain committed to raise their two daughters.

The 42 years old singer, who shares two children with Kelly, confirmed the pair’s separation. On 2nd June at the Critics’ Choice Real TV Awards, speaking with US Weekly, Joey confirmed the separation news saying "I was, at one point, married, and now I am separated, going through a divorce,"

Joey, who is on the process of divorce wife Kelly, is currently dating girlfriend, Izabel Araujo. The couple has been dating for over four years now. He recently attended the Critics’ Choice Real TV Awards with his girlfriend.

Back in October 2018, Izabel posted pictures from their fourth anniversary with a sweet message on Instagram.

4 years ago I met him at #halloweenhorrornights for our first date. We’ve been celebrating it every year at the same place ever since. Not your typical love story but I wouldn’t change a thing!! Looking forward to celebrating many more with my partner in crime!  #happy4years #hhn #Halloween #Lovestory PS: Yes, Mike @joinourvidaloca has been there since day one!

In the post, Izabel revealed that they first met at Halloween Horror Nights for their first date, and since then, the pair has been inseparable.

Izabel was also with Joey’s side when he joined Lance Bass, JC Chasez, and Chris Kirkpatrick at the 2019 Coachella for a surprise performance with singer Ariana Grande.