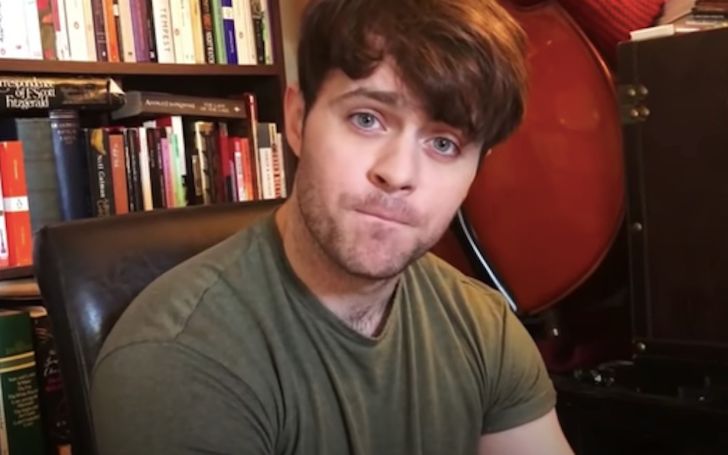 Joey Batey is an English actor, singer, and songwriter who is very famous for his appearance in the  Netflix fantasy series The Witcher as Jaskier. Also, he is known for singing the song, Toss a Coin to Your Witcher.

Joey Batey was born under the birth sign Capricorn on January 1, 1989, in Newcastle upon Tyne, England. He is of British nationality and belongs to the Caucasian ethnicity. During his childhood days, he has always been around music as he belongs to a "musical family".

Regarding education, he completed his graduation from Robinson College, Cambridge. ALter on he joined  L’École Internationale de Théâtre Jacques Lecoq, but left after a few weeks.

Famous For Appearing In The Witcher

Joey Batey started his career as an actor in 2014 and has more than dozen of acting credits in his name.

His first appearance was in the TV movie named Murder on the Home Front as Dixie. In the same years, he was seen in the TV series, The White Queen and Whitechapel.

After this, he has worked in several TV series such as Mount Pleasant, Bloody Cakes, In the Dark, Film Stars Don't Die in Liverpool, Strike, Knightfall, Shakespeare & Hathaway: Private Investigators, Lucky Man, The War of the Worlds.

His career got huge limelight after he made his appearance in the TV series, The Witcher as Jaskier. In the series, he has shared screen alongside Henry Cavill, Anya Chalotra, Freya Allan. 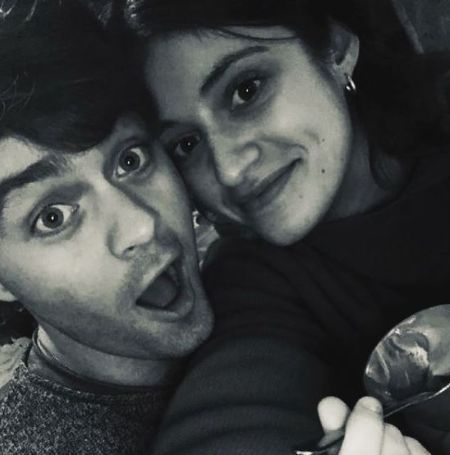 Who Is Joey Batey Dating?

The 32-years-old, Joey Batey doesn't seem to be involved in any kind of dating relationship as of now. He is one of those who have preferred to maintain his personal life very private.

He seems to be much focused on his career rather than getting involved in any kind of relationship. He is active on the Instagram platform where he has more than 182k followers while he is just following 5.