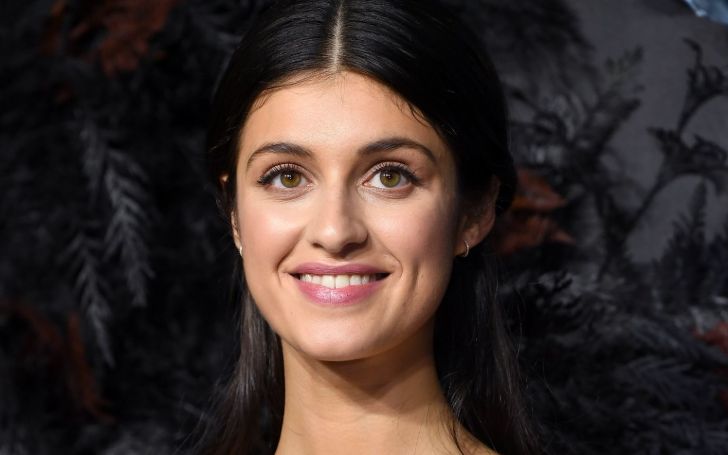 Anya Chalotra is a British actress who has been active in the industry since 2016 and has around half a dozen of acting credits in her name. She is very famous for her portrayal in the Netflix original series The Witcher as Yennefer of Vengerberg.

Anya Chalotra was born under the birth sign Cancer on July 21, 1996, in Lower Penn, England. She is of British nationality and belongs to mixed ethnicity as her father is India and mother is English.

She grew up in the village of Lower Penn, in South Staffordshire alongside two siblings: an elder sister Reeya and a younger brother Arun. 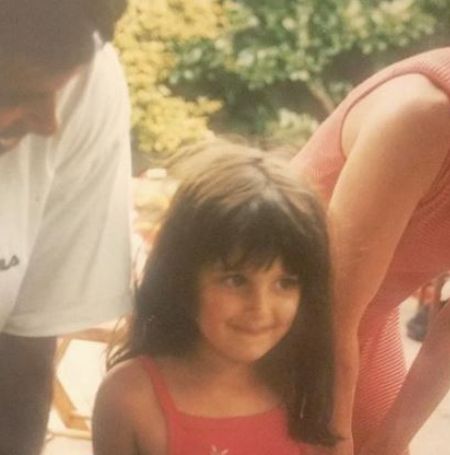 Regarding education, she completed her schooling at St. Dominic's Grammar School for Girls. After this, she joined a one-year foundation course at the London Academy of Music and Dramatic Art. Later on, she has done three years of training at the Guildhall School of Music and Drama.

Who Is Anya Chalotra Dating?

The 23-years old, Anya Chalotra is one of those who have prefer to keep her personal life away from the media. Whether she is dating someone or not is a big question mark to all of his fans and followers.

Previously she was in a dating relationship with Honduran writer and journalist, Juan F Sánchez. However, the detail on their love life and break is missing. As of now, her ex-boyfriend is dating Nina Rodriguez.

Acting Career Journey and Net Worth

Anya Chalotra started her career as an actress from her work in the theater production in 2016. Her first work was with  Globe Theatre starring in  Much Ado About Nothing. After this, she was seen in The Village and Peter Gynt by Theatre Royal Stratford East and Royal National Theatre respectively.

She made her on-screen debut in 2018 from her appearance in the TV series, Wanderlust as a lead cast Jennifer Ashman. The other cast of the show includes Toni Collette, Steven Mackintosh, Zawe Ashton.

After this, she was seen in TV Mini-Series, The ABC Murders, and the TV series, Sherwood. Her career got huge limelight in 2019 after she became the part of Polish-American fantasy drama streaming television series, The Witcher. In the series, she shared the screen alongside Henry Cavill, Freya Allan, Joey Batey.