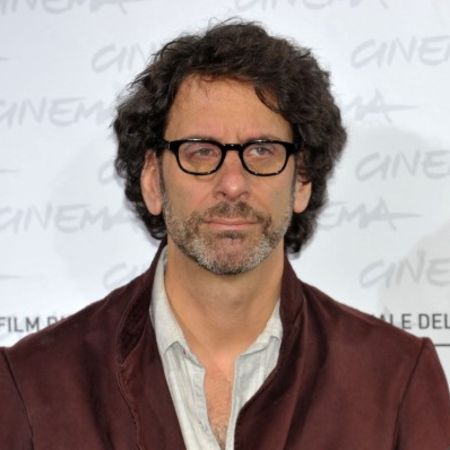 Joel Coen is one-half of the visionary filmmaking duo with his brother, Ethan Coen. Collectively known as the Coen brothers, the duo is responsible for some of the most stylistic and ground-breaking movies of all time, including The Big Lebowski, No Country for Old Men, and True Grit.

Joel Coen was born Joel Daniel Coen on November 29, 1954, in St. Louis Park, Minneapolis, Minnesota. He was born to mother Rena Neumann and father Edward Coen along with his younger brother, Ethan, and sister, Deborah.

His sibling-brother Ethan is a filmmaker and one-half of the filmmaking duo, the Coen brothers. His younger sister, Deborah, is a psychiatrist. Their parents were both faculty members at reputed universities. Their mother was an art historian, and their father was an economist.

Their love for cinema was cultivated early on when, as a child, Joel would re-make movies that he and his brother saw on television.

Joel attended St. Louis Park High School and graduated in 1973. He subsequently joined Bard College at Simon's Rock in Massachusetts and went to New York University for an undergraduate degree in filmmaking.

Joel And His Brother, Ethan Are The Acclaimed Filmmaking Duo, The Coen Brothers

Upon graduation from New York University, Joel worked as a production assistant and became adept at film editing.

He was first recognized as a filmmaker for his 1984 crime neo-noir thriller, Blood Simple, co-written and co-directed with Ethan. The movie gained cult status, and Joel was hailed as a director, even winning awards in such festivals as Sundance and Independent Spirit.

The Coen brothers became an entity upon itself, and one was rarely seen writing or directing a movie without the other. Their sophomore attempt at directing, Raising Arizona, split audiences for its originality, with critics on both sides.

Their 1991 psychological-thriller, Barton Fink, became a critical and financial success and earned nominations at the Oscars as well a litany of awards at the Cannes Film Festival, including the prestigious Palme d'Or.

The Coen Brothers’ 1996 black-comedy crime-thriller, Fargo, was yet another success, not just at the box office, but with critics as well. Considered one of the most influential movies of all time, it was nominated in seven categories at the Academy Awards and took home two awards: Academy Award for Best Actress for Frances McDormand, and an Academy Award for Original Screenplay for the Coen brothers. 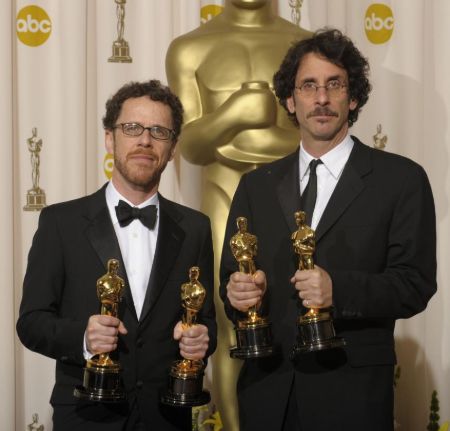 The Coen Brothers also stepped in as executive producers for the 2014 TV adaptation of Fargo. The series, now in its third season, has received overwhelmingly positive reviews, and its fourth season is set to premiere in 2020.

Their 1998 crime-comedy, The Big Lebowski starring Jeff Bridges and John Goodman, was poorly received then but has since gone on to be a cult classic.

They gained further acclaim with their 2007 adaptation of a novel of the same name by Cormac McCarthy, No Country for Old Men. The movie was an overwhelming success, winning four Academy Awards, including Best Picture, Best Director, and Best Adapted Screenplay for the Coen brothers.

2010’s True Grit was yet another success for the Coen brothers. The movie was nominated in ten categories at that year’s Academy Awards.

Their most recent works include the 2016 comedy movie, Hail, Caesar! and the 2018 anthology film, The Ballad of Buster Scruggs, both of which are highly acclaimed pieces of cinema.

The Coen brothers own a production company based in New York City, called Mike Zoss Productions. The company is responsible for producing the Coen brothers' movie, O Brother, Where Art Thou? and every film since then.

The Coen Brothers' Net Worth Is $120 Million

Collectively, the Coen brothers are worth $120 million as of 2019. The acclaimed filmmaker duo is widely credited as being at the forefront of filmmaking in the last two decades. Their distinct style of filmmaking and screenplay is responsible for some of the most acclaimed and celebrated pieces of cinema in recent memory.

Their movies are not only critically acclaimed but also highly successful at the box office. Their films like No Country For Old Men, True Grit, and The Big Lebowski were created under relatively low-budget and have gone on to gross millions at the box office.

The table below shows their earnings in the corresponding years.

Joel has been married to American actress Frances McDormand since 1st April 1984. The two first met on the set of the Coen brothers’ directorial debut, Blood Simple.  Frances would go on to be featured on many of the Coen brothers’ movies, including Raising Arizona and The Hudsucker Proxy.

She was also able to take home the Best Actress Oscars for her portrayal of Marge Gunderson in the Coen brothers’ crime drama, Fargo.

Joel and Frances cemented their friendship over their repeated collaboration in the movies. Their friendship blossomed into love, and they officially tied the knot on April 1, 1984. They have been together ever since.

In 1995, the couple adopted a six-month-old boy from Paraguay named Pedro. They have raised Pedro together, and Frances even took time off from filming to raise him. 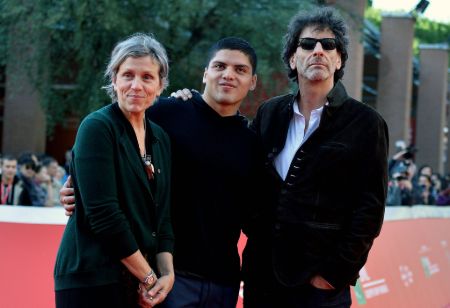 Pedro is an actor known for the 2019 movie, Triple Frontier. He also works as a personal trainer and massage therapist.

Joel stands at the height of 6 feet and has a slim body build.