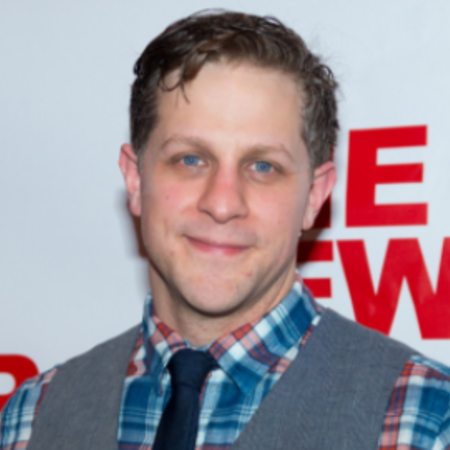 American actor, Joe Tippett is widely known for his starring role as Sam Strickland in NBC's drama series Rise. The 38-year-old, who started his career back in 2006, is set to appear in the upcoming HBO limited series Mare Of Easttown as John Ross. Besides his career, the actor is also known for being in a relationship with a famous singer-songwriter and actress, Sara Bareilles.

How Tall Is Joe Tippett?

Joe Tippett was born on March 1st, 1982, in Washington, D.C., the United States. He holds American citizenship and belongs to a white ethnic group.

There is no information about his parents, siblings, and education. As of now, he is 38 years old. He has a height of 5 feet 6 inches and a weight of 70 kg.

Joe got his first film role as Ben in the romantic comedy film Gray Matters in 2006. He starred in the short-film Damascus Road in 2012.

A year later, he made an appearance in the period crime drama Boardwalk Empire. He landed the starring role of Sam Strickland in NBC's drama series Rise in 2018. Josh Radnor, Damon J. Gillespie, and Marley Shelton were the stars of the show. 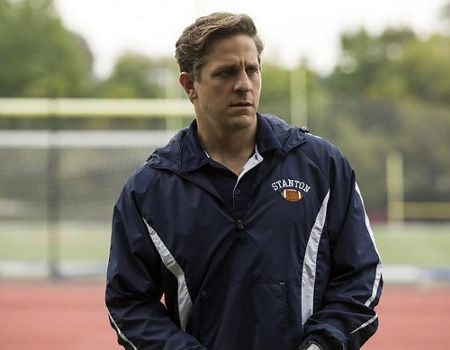 The same year, he was cast in the drama film Monsters and Men. In 2019, he acted as Doolittle "Mooney" Lynn in the biographical drama television film Patsy & Loretta.

The 5 feet 6 inch-tall actor is set to appear in the upcoming HBO limited series Mare Of Easttown. The show will be premiered on April 18th, 2021.

Joe Tippett is believed to have an approximated net worth of $500 thousand as of 2021. He acc u mulated his fortune from his career in acting.

He has worked in television series and movies such as Rise, Gray Matters, Monsters and Men, and more. As of now, the actor is set to appear in the upcoming HBO limited series Mare Of Easttown.

In A Relationship With Sara Bareilles

Moving on to his personal life, the 38-year-old actor is currently in a relationship was singer-songwriter and actress, Sara Bareilles. 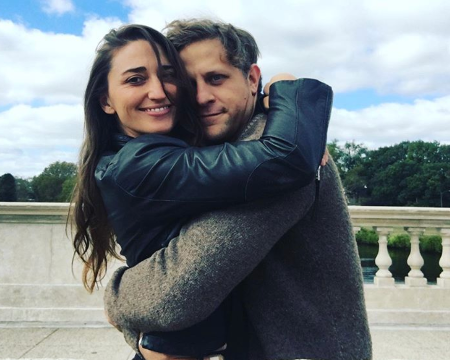 Tippett and Bareilles first met back in the year 2016 while working together in the Broadway musical 'Waitress' at the American Repertory Theater in Cambridge, Ma s sachusetts.

Before Joe, Sara was previously in a relationship with a musician, Javier Dunn.