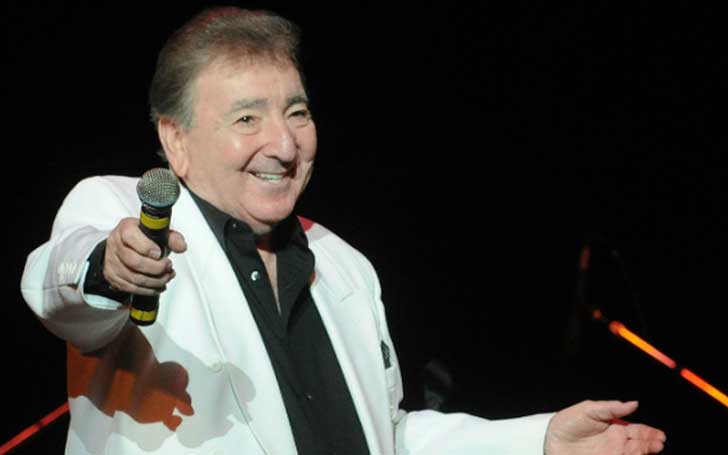 Joe 'Terry' Terranova, longtime Danny & The Juniors frontman has died. The former Philadelphia street-corner singer died on Monday, 15th April at his home in Williamstown due to natural causes.

Frank Maffei, his former groupmate announced his death. Mr. Terry, who got his start on a West Philly corner in the early 50s, formed a doo-wop group the Juvenaires in 1955 with three other neighborhood teens. They later changed their group's name to Danny & the Juniors. 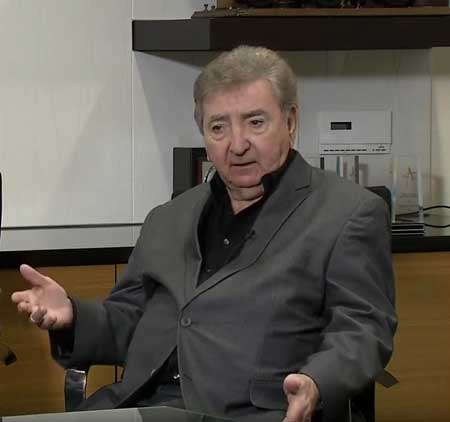 Maffei, his childhood friend, and former bandmate recalled their days and said:

We used to sing in school, in electric shop, when we were doing bell wire and stuff like that. The teacher would say, 'You better learn how to run those wires. ...You sure aren't going to make a living singing.

Maffei further said of their teacher with a bit of laughter: "He was wrong." Their group moved from the street-corners to the studio after they met fellow performer Johnny Madara and producer Artie Singer.

They subsequently recorded "At the Bop" which was later changed to "At the Hop" and released as their first single and over 7,000 copies of the song were sold in Philadelphia in one week. The single brought the group in the national level as it hit the #1 position in the national charts and remained there for seven weeks straight.

One of their initial band members, White left the group in 1960 and they continued their group with only three members. Later in 1983, another member Rapp died. After his death, the group continued touring for the next few decades where Mr. Terranova served lead vocalist along with  Maffei and his brother Bobby. 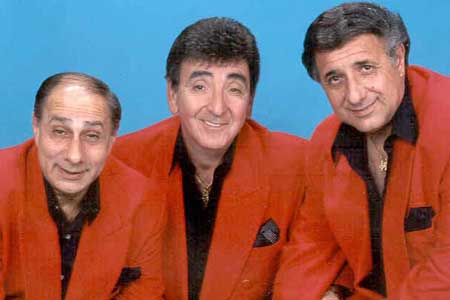 Maffei reminisced of Mr. Terry: "Terry was smart. He could always get us to work. We worked all over the world." The group toured through Europe, America, and Asia where they performed with the singing legends like Fats Domino, Chuck Berry, and Buddy Holly.