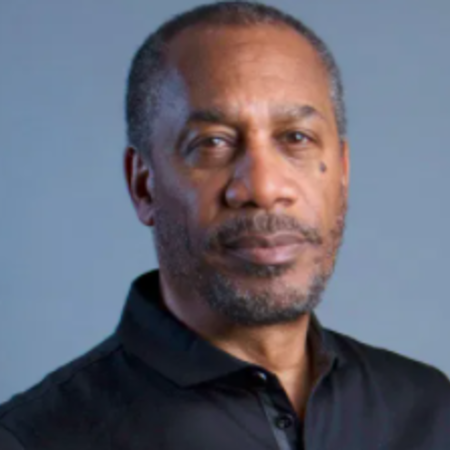 Joe Morton, born, Joseph Thomas Morton Jr., is an Emmy Awad-winning American actor. He is famous for his roles in the feature films such as The Brother from Another Planet, City of Hope, and Lone Star. Likewise, the actor garnered additional fame appearing in the films like Terminator 2: Judgment Day, Of Mice and Men, and Speed, Apt Pupil. Furthermore, Morton received Primetime Emmy Award for his performance in ABC's Scandal.

As his father worked in military service, he moved to West Germany and Okinawa and spent most parts of his childhood there. Sadly, his father passed away when he was 10 years old.

He completed his schooling at Andrew Jackson High School and, later went on to study drama at Hofstra University.

Joe Morton came to into the spotlight after he landed significant roles in the feature films such as The Brother from Another Planet (1984), City of Hope (1991), and Lone Star (1996). 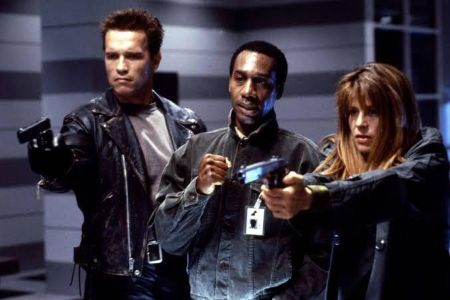 American actor Joe Morton has a net worth of around $4 million as of March 2021. He earned his wealth from his decade-long acting career.

Since the 1970s, the actor has landed roles in the feature films such as The Brother from Another Planet, City of Hope, and Lone Star.

He has appeared in Terminator 2: Judgment Day, directed by James Cameron, which turned out to be a box office hit. The film collected $520.9 million at the box office against the production cost of $94-102 million.

Joe Morton was married to Nora Chavooshian, a production designer. The two walked down the aisle on October 6, 1984. 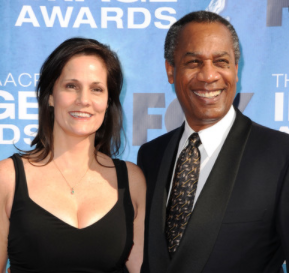 As of now, Joe is in a relationship with actress Christine Lietz. The couple is together for many years now,