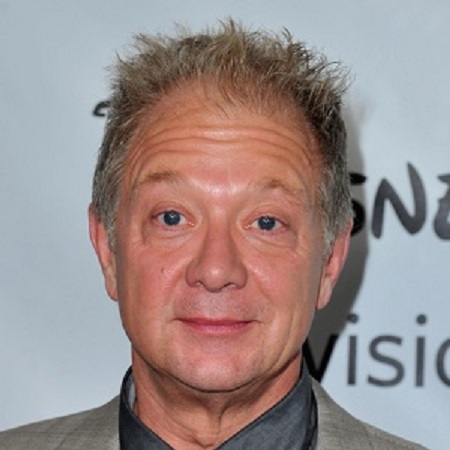 American actor, Jeff Perry is known for his work on Wild Things (1998), My So-Called Life (1994), and Scandal (2012). Jeff Perry was nominated for a number of awards including the 1993's Joseph Jefferson Award, and Drama Desk Award.

Jeff Perry was born to American parents in Highland Park, Illinois, the U.S. on August 16, 1955. Perry belongs to white ethnicity and is an American citizen. His father was a professor at Highland Park High School.

Jeff Perry began his acting career at the American Conservatory Theater in San Francisco, California. He debuted in Hollywood in 1978, appearing in American thriller film, Remember My Name as Harry. The same year, he did a comedy film, A Wedding.

After that, he appeared in a supporting role in several movies such as Say Goodnight, Gracie, Three Fugitives, The Final Days, American Playhouse, and Hard Promises. In 1992, Perry was selected for the lead role of Randall Everett in a made-for-television drama film, A Private Mattera where he worked alongside Sissy Spacek, Aidan Quinn, Xander Berkeley, and others. 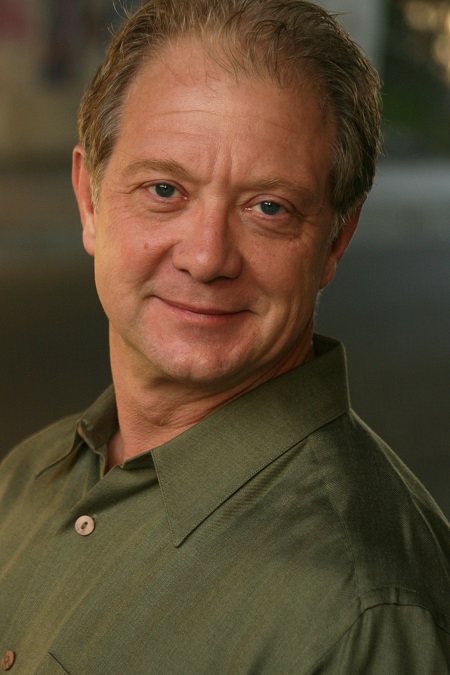 Moreover, he also worked in several TV series such as My So-Called Life, Chicago Hope, Nash Bridges, NYPD Blue, The Practice, Crossing Jordan, Side Order of Life, The Chicago Code, Grey's Anatomy and CSI: Crime Scene Investigation among others.

Jeff Perry is active in the entertainment industry for a long time and has made notable appearances in several movies and TV shows. As of 2019, he has an estimated net worth if $5 million.

Featured in several television shows, he has earned a good amount of money.  According to some online sources, an average television actor can make up to $39.84 per hour, but looking at his career profile, we can say Perry receives a paycheck that is way more than the average mark.

Jeff Perry is married twice. He met his first wife, actress Laurie Metcalf when both were theater students at Illinois State University. The couple got married in 1983, and a year later, they welcomed their first child, a daughter Zoe Perry. Their daughter Zoe Perry is also an actress.

After spending eight beautiful years together as husband and wife, Perry and his first wife Metcalf got divorced in 1992.

Following his divorce from his first wife, Perry married Linda Lowy in 1993. The couple shares a daughter Leah. They have been sharing their beautiful bond of conjugal life for over two decades, and until the time, there is no news of their extramarital affairs and separation as well. 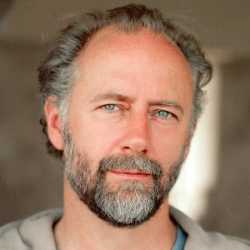 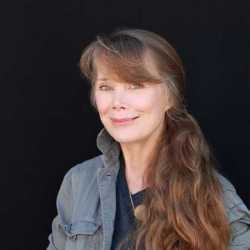 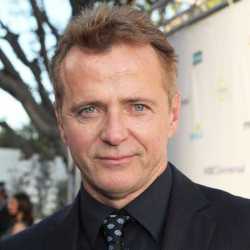