Jodie Whittaker is Unveiled as The First Woman Doctor Who 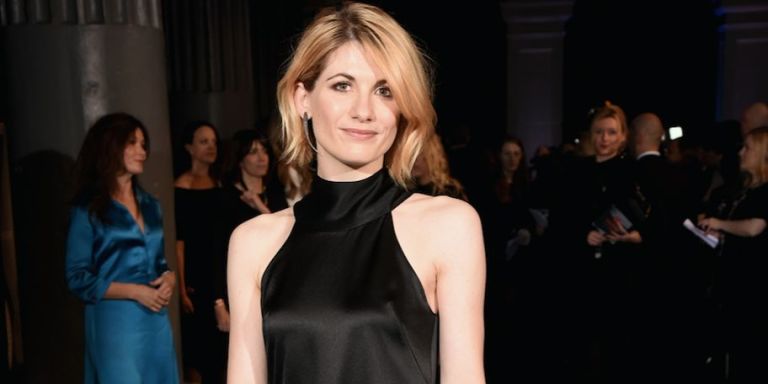 Jodie Whittaker is playing Doctor Who in its upcoming version. It’s confirmed! She would be the first woman to play the lead role in the series in its history. The 35-year-old English actress joins Matt Smith, David Tenant, and Christopher Eccleston who have already played the Time Lord and they’re also known to get naked for their craft.

Whittaker was unveiled as the thirteenth ‘Doctor Who’ for its upcoming edition on Sunday 16th of July. Subsequently, Whittaker insisted her fans to be ready for the upcoming series and she also urged her fans not to be scared of her just because she is a woman.

In addition, she said, she is a female who doesn’t want to be

“boxed in by what you’re told you can and can’t be.” 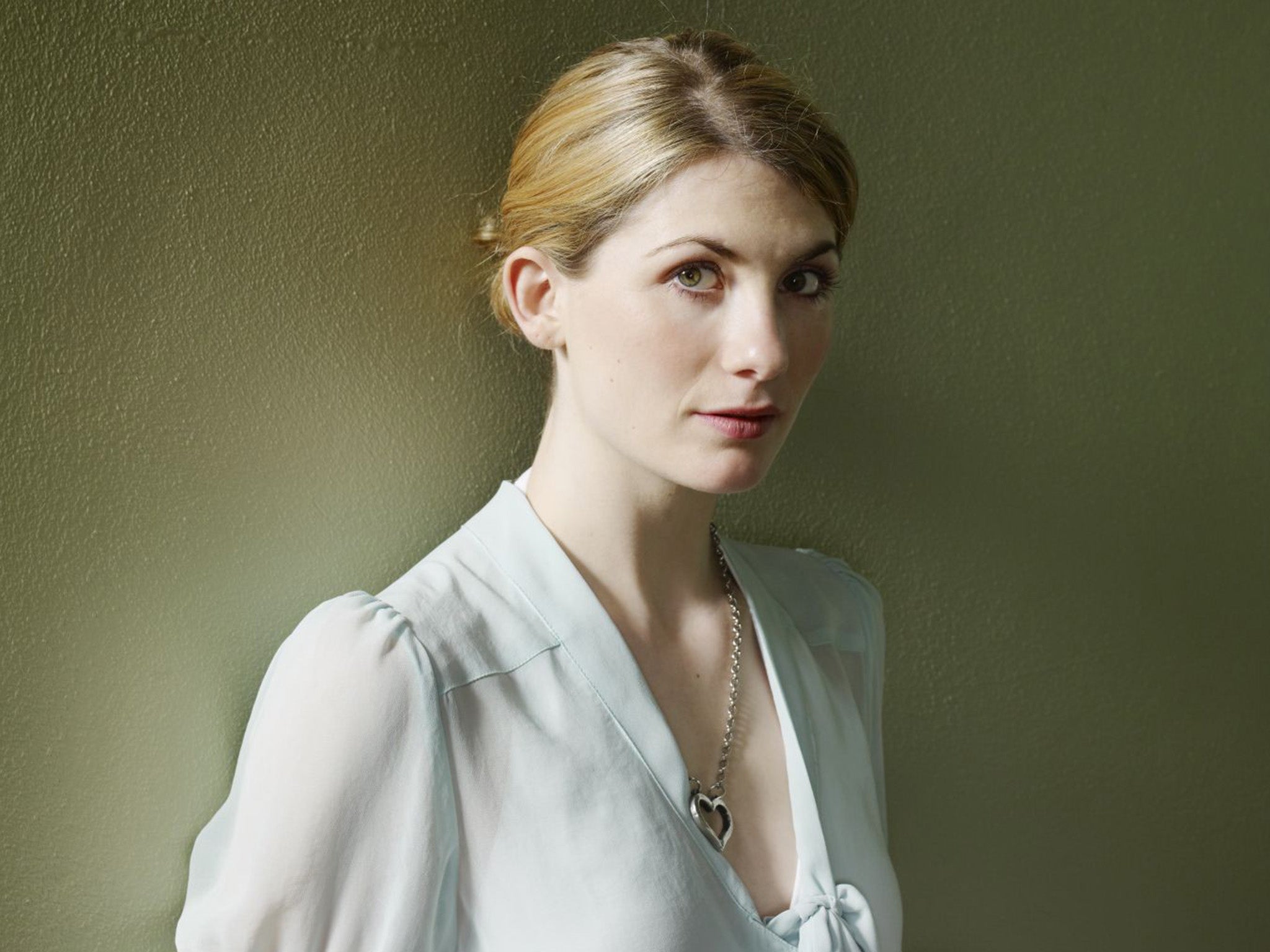 It’s no newer for the series follower to see Doctor Who naked, but will she also follow the trend? Well, It won’t be any new experience for the actress though as she has already performed nude and sex scene on-screen in her 2014 Sky1 drama series The Smoke.