Joanne Tucker And Husband Adam Driver Happily Married, Do They Have Any Children? 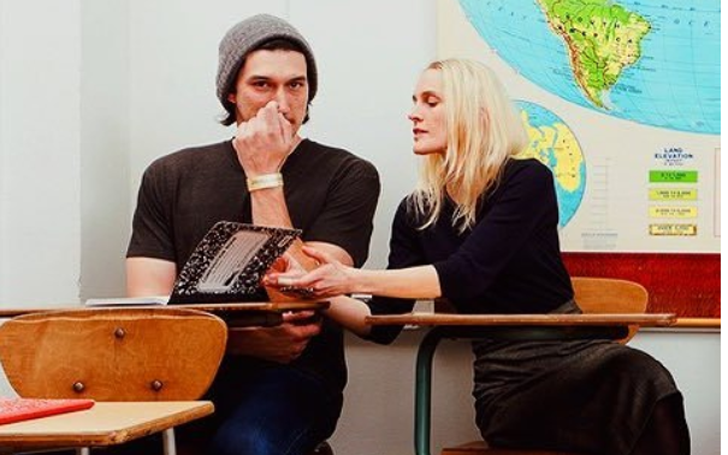 The star of the upcoming movie The Man Who Killed Don Quixote (2018), Adam Driver though involved with so any female, has found the love of his life Joanne Tucker and married since 2013.

The Teen Choice Award winner (2016), Adam Driver is known persistence towards acting, but what about his personal life? How is the married life of Adam Driver with his then girlfriend now wife? What do you think?

Well, some celebrities love to keep their personal life "Private" and Adam Driver is undoubtedly one of them.

Adam Driver and Joanne Tucker got married in 2013, and so far we can only assume that they are happily living together as they both like to keep their lives under the radar. Adam Driver and Joanne Tucker on the Cannes back in 2016

Moreover, Adam and his Zero Days (2016) actress wife, resides in Brooklyn as claimed by some of the sources.

Apparently, Adam and Joanne have known each other since they joined acting classes in Juilliard. So did their relationship blossom since then? Well, let's find out how Adam and Joanne fell in love. Shall we?

How did Adam Driver and Joanne Tucker fell in love?

Driver at first joined the Marine Corps, to become a military man, that’s what destiny wanted him to be as Adam admitted that it was the Marine which pushed him to become an actor but who knew he would find the girl of his dream after leaving Marine.

He left the Marine after he had a severe accident. He then auditioned for Julliard School, fortunately, got accepted. Well, it was at Julliard where Adam met his future wife who was also studying acting there. 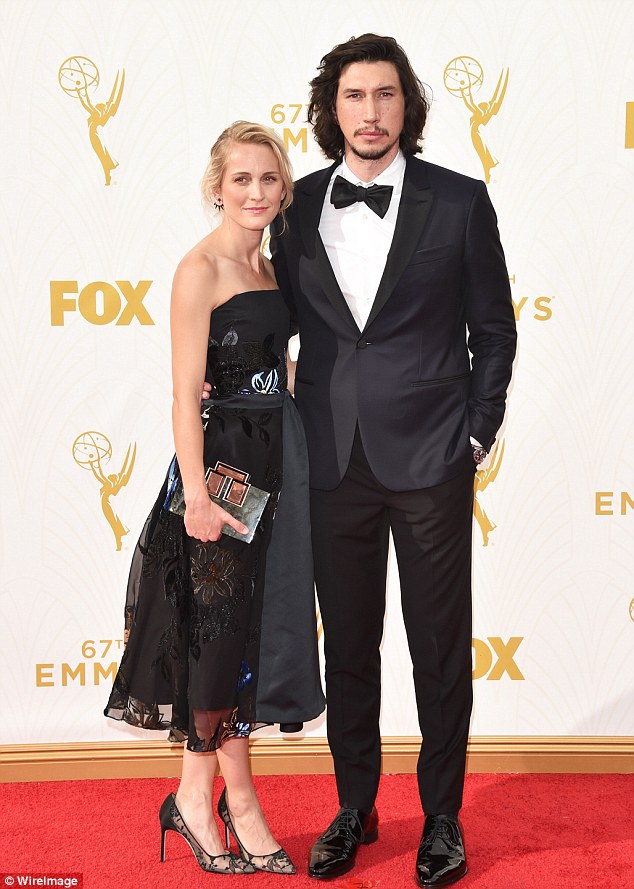 While at Julliard, Driver still felt connected to his military roots, so as his way of showing appreciation, he along with Tucker, founded Arts in the Armed Forces in 2006, an organization that brings theatre to the armed forces. Power couple, you see!

Also, one of the sources stated, they have been together for a long time and are very comfortable with each other.

In the words of the source,

They are very sweet together. They've been dating forever, years, and live together, very comfortable and in love. She was with him before the Girls fame.

They both love theatre and the arts. She respects him so much…Everyone on the show is very happy for them.

Adam doesn't talk much about his wife. However, when he does, he makes sure to crack up the audience. In one of his interviews, Adam said that she introduced him to Gouda cheese. Well yes,  in the words of Adam Driver

She taught me what Gouda cheese is... and that you shouldn’t talk with your mouth full and spit on the sidewalk. I told her about Rolling Stone and how it could be interesting and entertaining.

Even after being married for 4 years, they don't share any children. Well, we just wish their relationship goes the distance, and soon wish to hear the news of their newborn.