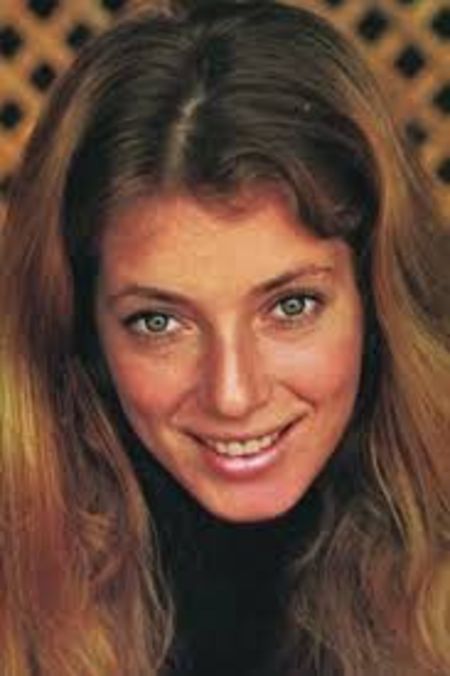 Joanna Shimkus is a retired Canadian screen actress most known for her work in movies like All About Loving, The Last Adventure, The Uninvited, The Virgin and the Gypsy, and A Time for Loving. She is the wife of Bahamian-American actor-diplomat Sidney Poitier and the mother of Anika and Sydney Tamiia Poitier.

How Old is Joanna Shimkus? Age, Ethnicity, Parents, and Children

Joanna Shimkus was born on October 30, 1943, to a Jewish father of Lithuanian descent and a Catholic mother of Irish origins. As of October 2020, Shimkus is 76 years old.

Born in Halifax, Nova Scotia, and raised in Montreal, Quebec, Canada, Shimkus' father was a Royal Canadian Navy officer and she attended a convent school. She began modeling at a young age and at 19, moved to Paris, France, for modeling gigs.

Joanna Shimkus made her on-screen debut in 1964. She has since made appearances in a litany of movies like All About Loving, Who Are You, Polly Maggoo?, The Last Adventure, Zita, Boom!, Ho! Criminal Face, Woman in Chains, The Lost Man, The Uninvited, The Virgin and the Gypsy, The Marriage of a Young Stockbroker, and A Time for Loving. 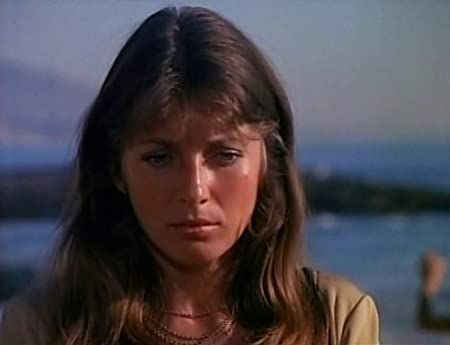 Joanna Shimkus in The Marriage of a Young Stockbroker SOURCE: Amazon

Her last on-screen role came in the 2018 crime-drama short film The Force.

Joanna has been married for nearly four-and-a-half decades to the Bahamian-American actor, film director, and ambassador Sidney Poitier. At 93, Poitier is the oldest-living Academy Award-winner after becoming the first African-American to win the award in 1964. 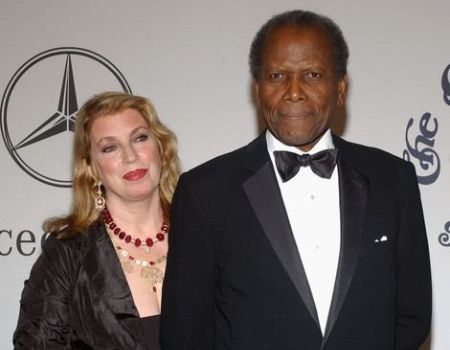 Jonna tied the knot with Poitier on January 22, 1976, and they have two daughters together: Anika Poitier (born on February 29, 1972) and Sydney Tamiia Poitier (born on November 15, 1973). Joanna is also a stepmother to Poitier's four other children from his marriage to his first wife, Juanita Hardy.

Both Joanna's children are in the film industry, with Anika being credited as an actress in such movies as Myth America, Swordfish, and The Devil Cats. Sydney Tamiia is known for her television roles on such shows as First Years, Abby, Joan of Arcadia, Veronica Mars, Knight Rider, Chicago P.D., and Carter to name a few.

Joanna Shimkus is estimated to have a net worth of around $1 million. Her wealth is primarily attributed to her acting career as part of such movies as All About Loving, The Last Adventure, The Uninvited, The Virgin and the Gypsy, and A Time for Loving.

Shimkus' husband, the Oscar laureate Sidney Poitier, is believed to have a net worth of $25 million in 2020.