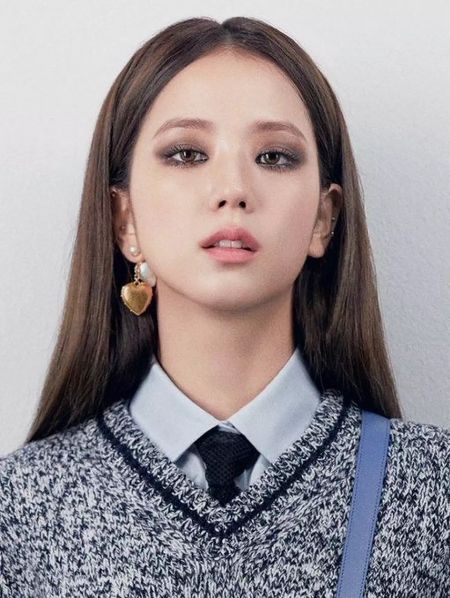 Kim Ji-soo, known by her mononym Jisoo, is a South Koren singer and actress. She is a member of the South Korean all-girl K-pop group Blackpink.

How Old Is Jisoo? What Is Her Height & Body Measurements?

She attended the School of Performing Arts Seoul and was a basketball player and practiced taekwondo.

What Is Jisoo Known For?

Jisoo received her big break when she was signed by the South Korean talent agency, YG Entertainment, in 2011. She is a founding member of the all-girl K-pop group, Blackpink, alongside Jennie Kim, Roseanne "Rosé" Park, and Pranpriya "Lisa" Manobal. 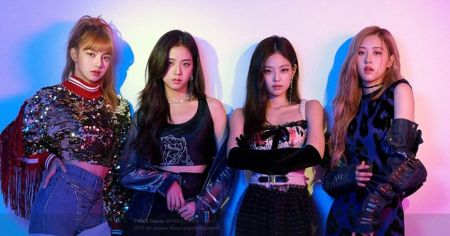 Blackpink is one of the most popular and internationally successful Korean pop acts in the world. Their debut studio album, simply titled "The Album", debuted at #2 on the Billboard Top 200. They released a second studio album, the Japanese language 2018 album "Blackpink in Your Area."

Several of their songs have gone on to become international hits including "Ice Cream (feat. Selena Gomez)," "Lovesick Girls," "Ddu-Du Ddu-Du," "Kiss and Make Up," "Kill This Love," and "How You Like That."

Jisoo has also dabbled in acting. She had a cameo role in the South Korean drama series The Producers in 2015 and is set to star as Eun Young-Cho alongside Jung Hae-In in the upcoming drama series Snowdrop.

Is Jisoo Dating Anyone? Who Is Her Boyfriend?

By her own admission, Juisoo is still single and has never dated anyone. 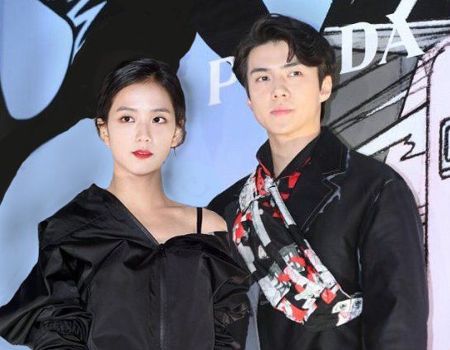 Despite that, she has been linked with several of her peers including Oh Se-hun, of the boy band Exo. The rumors of their affair have since been dispelled.

According to celebritynetworth.com, Jisoo has a net worth of $10 million as of March 2021. Besides her earnings as an actress-singer, Jisoo is also a brand amba s sador for South Korean brands like Kiss Me cosmetics and it MICHAA clothing. Since March 2021, Jisoo has been a global amba s sador for Dior.