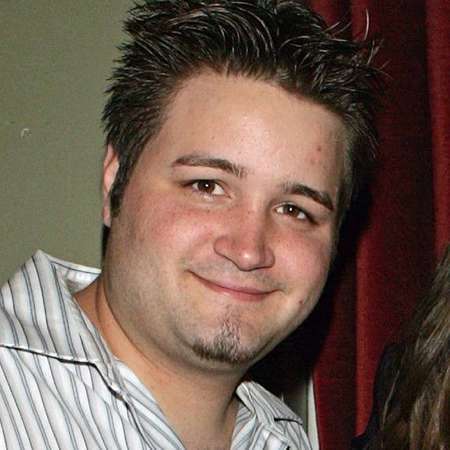 Jimmy Workman was born on October 4, 1980, in Fairfax, VA. He was born in Fairfax which lies in Virginia in the United States Of America which makes his nationality, American. His mother, Chrisoula Crystal Workman, is a homemaker and his father, Glenn Workman, runs a communication firm. His father is of English and German descent and his mothers are from a Greek family. 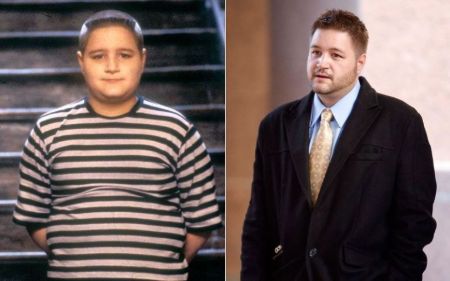 Jimmy Workman started his career as an actor at age 8, when he auditioned for the film "The Addams Family", an American dark comedy film, for the role of Pugsley Addams in 1991, while his elder sister, Shanelle was reading for the part of Wednesday Addams but her role later was passed to Actress, Christina Ricci. He was playing around on the set when the casting director noticed him and asked him to read the part of Pugsley. He was again cast for the sequel of the same movie, "Addams Family Values" in 1993.

He has also appeared in many movies for small roles such as "Black Sheep"(1996), As Good As It Gets"(1997) and "The Biggest Fan"(2002). His Television performance involves Matlock (1992), Life with Louie (1996) and the television film Christmas in Connecticut (1992). Presently, this 5 feet 10 inch (1.78 m) actor is working on the technical crew for film and TV after his retirement from acting. He has won and was nominated for Young Artist Award for The Addams Family and for Christmas in Connecticut respectively.

James Workman has a net worth of $500 thousand which he has accumulated from his movies and TV shows. He is a very talented person whose performances on TV Shows and movies has impressed and won millions of heart.

His career took a breakthrough after he appered in the family movie, The Addams Family and its sequel. Both of the movies hit the box office with huge collection.

The 38 years old, James Workman doesn't seem to be married. Also, he doesn't seem to have involved in any kind of dating relationship with a girlfriend. He is a very secretive type of persons when it comes to sharing about a personal matter.

In 2012, there was news about Workman family that the youngest child of the family, Ariel Winter Workman has been emotionally abused by her mother. So, Shanelle filed to become Winter's Guardian, alleging the abusive behavior by their mother. On October 3, 2012, Shanelle got the temporary guardianship of her younger sister where as Jimmy claimed that Shanelle was a bad influence on Ariel, disclosing Shanelle's past related to drugs and defending his mother, he appealed the court for Ariel's Custody to be transferred to him. On May 5, 2014, Shanelle got the permanent guardianship of her younger sister and removed Winter from their mother's guardianship permanently.