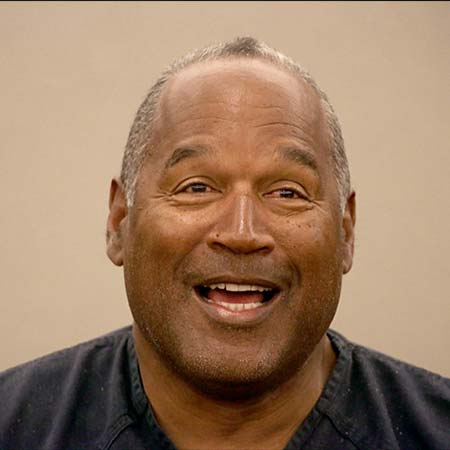 Late Jimmy Lee Simpson was a chief and custodian. Sources also reported that Jimmy spent over three and a half decade working at San Francisco's Federal Reserve Bank. He gained huge public attention, as a father of former running back and broadcaster O.J. Simpson.

Jimmy Lee Simpson was born on January 29, 1920, in Arkansas, United States. He was American and regarding his ethnicity, Simpson was Afro-American.

No more information regarding his parents, siblings, and education background are available.

Jimmy Lee Simpson was reportedly a Chef and custodian. Following the series of headlines made by O.J. Simpson, a younger son of Jimmy, the curiosity about to know who is Simpson's father and the relationship between them became the big question to the public.

In order to capitalize on the public's fascination with Simpson, a number of non-fiction books were quickly written and published. One of the paper said that his father was also gay and became a famous local drag queen following his separation with his wife Eunice.

An unknown source is also quoted in the book claiming,

Mama Simpson, as he was known to me, used to hang around the hotel where I lived and was frequently dressed in drag. Everyone knew he was O.J.'s dad.

As per Jeffrey Toobin's highly regarded book, The Run of His Life that Simpson's father Jimmy was a fixture of the San Francisco drag scene who finally came out as gay. In the book, Toobin wrote Jimmy passed away at the age of 66, on June 9, 1986, from complications of AIDS. 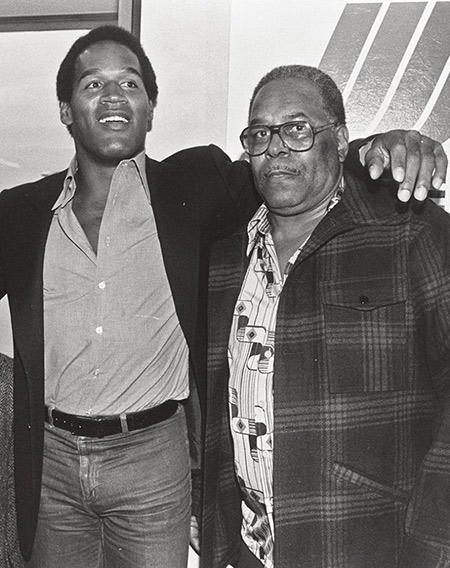 In 2001, the Los Angeles Times described that the mystery of Jimmy Lee was never fully solved.

Information regarding Jimmy Lee Simpson's net worth is yet to be revealed. But his son O.J. Simpson has an estimated net worth of around $3 million. He bought his four-bedroom mansion in Florida for $575 K, in 2000.

In 1997, Simpson was paid a staggering amount of $8.5 million to Goldman family as compensatory damages.

The couple had a tumultuous relationship.

It was reported by the New York Times' obituary of Eunice that Jimmy Lee abandoned the family when O.J. was just four years old.

After Jimmy left the family, the single mother and her children lived in San Francisco. Eunice stayed in that area until her death.

Talking about the effect his father's departure, in 1977, O.J. told Parents magazine (via The New York Times),

I resented his absence, especially when I became a teenager and was trying to find out who I was. I really needed a man around then for guidance. I get along with my father now, but it's taken years for me to come to terms with my feelings.

Jimmy and his son O.J. had a tentative relationship later in life. It was reported by Jet Magazine that Jimmy was witnessing as an audience when O.J. was into the Pro Football Hall of Fame in 1985 and took "great pride in his son's accomplishments"

After O.J. Simpson's ex-wife, Nicole Brown Simpson and  American restaurant waiter Ron Goldman were found died outside Nicol's condo in the Brentwood area of LA. He became the person of interest in the incident.

During court processing, his late mother, Eunice Simpson could frequently be spotted in the front row of the courtroom spectator seats while his father was not a presence in the trial. Simpson was eventually not proved guilty of the murders of them.

Jimmy was found died on June 9, 1986, in San Francisco, California.