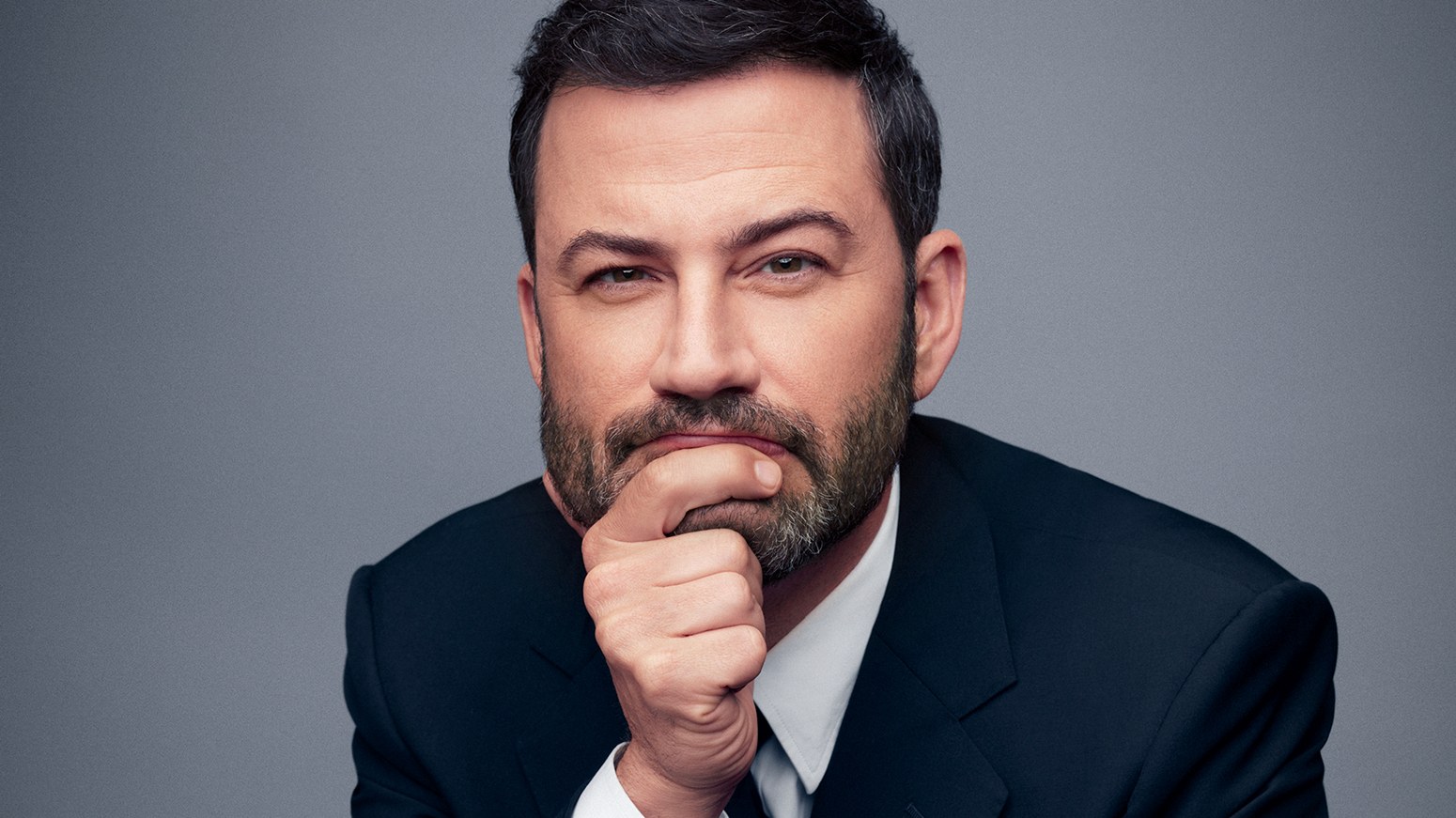 There have been many things said and done about the Russia investigation and reports says, president of the united states, Donald Trump, wishes to meet special counsel, Robert Muller.

Although Trump’s lawyers have suggested against the meet, Jimmy Kimmel urges presidentDonaldd trump to go ahead and talk to the counsel, Robert Muller. Kimmel on Wednesday during his late night tv show explained why he wants Donald Trump to go further and meet muller.

Adding more, the ABC Late night host explained to viewers that the president thinks he can work out things and does not realize how high the stakes are.

I think he does know how high they are.  It’s Robert Mueller who doesn’t know how high the stakes are. Forget the ‘lawyers,’ I agree with President Trump. You didn’t do anything wrong, and even if he did, he’s too smart to get caught.

Furthermore, Kimmel assured Donald trump that he would run circling these clown:

Donald Trump gets in that meeting; not only will they drop the investigation, Robert Mueller will probably beg him for tickets to the 2020 inaugural ball.

At the end of the show, Kimmel went on encouraging the president of the united states, Donald Trump, to take a step and explore the truth behind the curtains.

President Trump, you go in there and wipe the floor with these numskulls and, when you come out of that interview you can get back to the business of making America even greater than how great you’ve already made us!  Which is pretty darn great.