Jim Lemley is an American film and television producer most known for his work in movies like Wanted and Abraham Lincoln: Vampire Hunter.

How Old Is Jim Lemley? Where Was He Educated?

Jim Lemley was born on March 9, 1965, in Seattle, Washington. The 56-year-old is the son of engineer Jack Lemley, who served as the Chief Executive of TransManche Link, the British-French construction consortium responsible for building the Channel Tunnel under the English Channel.

Lemley is a graduate of the College of Business and Economics at the University of Idaho, where he earned his Bachelor of Arts degree in Marketing in 1988.

Lemley is currently based in Paris, France.

Jim Lemley was in a relationship with the French actress Sophie Marceau -- of Pacific Palisades, Braveheart, Firelight, and The World Is Not Enough fame. They first met on-set of filming the 1997 movie Anna Karenina and began dating in 2001. 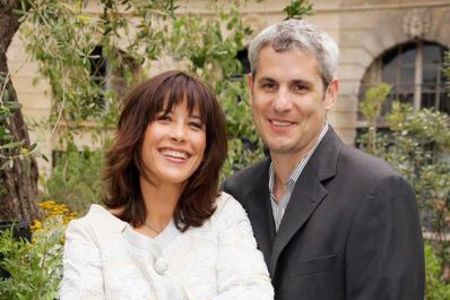 Their daughter, Juliette Marceau, was born in 2004. Despite separating in 2006, they remain friends and co-parents for Juliette.

What Is Jim Lemley Known For?

Jim Lemley began his career at the New York City-based record company, Island Records. While working at Island on the U2 doc u mentary Rattle and Hum, Lemley discovered his pa s sion for filmmaking. He subsequently moved to Los Angeles and joined Mel Gibson's production company Icon Entertainment.

At Icon Entertainment, Lemley got to experience first-hand film production. He was a production manager/supervisor on such films as Payback, Immortal Beloved, Maverick, and Airborne. He was an a s sociate producer on the 1997 period drama Anna Karenina before executive producing the 2002 Vietnam War drama We Were Soldiers. 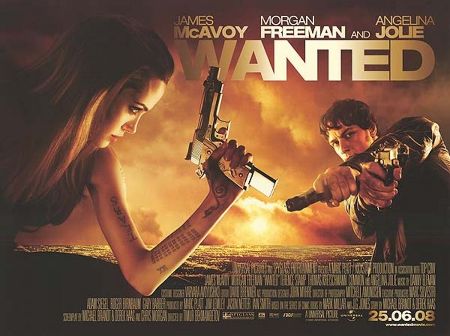 His first blockbuster success was the 2008 action-thriller, Wanted, starring Angelina Jolie and James McAvoy. As we speak, a sequel is in development with Lemley set to return as executive producer.

According to celebritynetworth.com, Jim Lemley has a net worth of $15 million as of March 2021. He is a film and TV producer behind such blockbusters as the $341.4 million-grossing 2008 action thriller Wanted and the $116.4 million-grossing dark fantasy action horror Abraham Lincoln: Vampire Hunter.