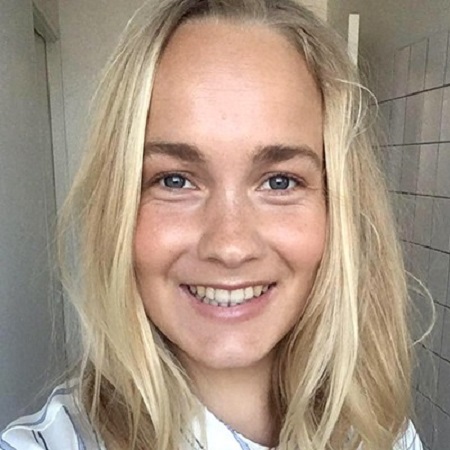 Jessica Dinnage is a Hollywood actress. Starting out her career with formal training at the Danish National School of Performing Arts in Copenhagen, Jessica has established herself in the film industry with several roles that have been commercially and critically successful.

While she is primarily known for her work in movies, she has also recently ventured into TV and appears as a regular cast in the Netflix series The Rain.

Denish actress Jessica Dinnage was born on 22 October 1993, in Copenhagen, Denmark. Born to Christian parents, Dinnage spent a major part of her life in her home town. 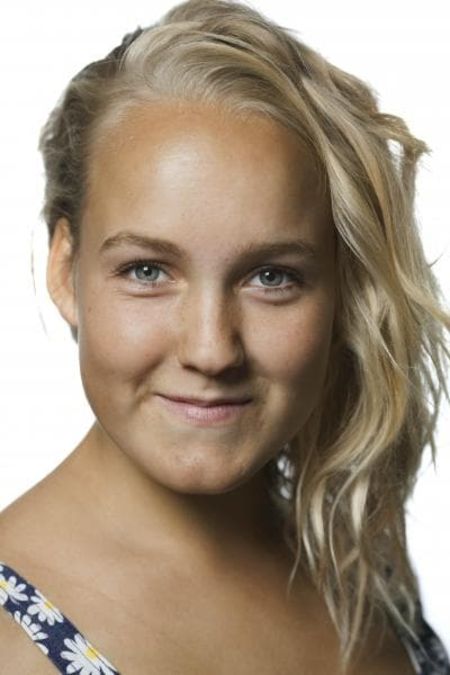 26 years old Jessica Dinnage made her debut as an actor in the Charlotte Sieling's film The Man in 2017.

Following this, in 2018, he appeared in the main role in Gustav Möller's 2018 film The Guilty. In the film, she appeared alongside Jakob Cedergren. The plot of the movie revolves around the police in search of a kidnapped woman.

In fact, the movie was even selected into Denmark’s official entry for the Best Foreign Language Film at the academy awards. 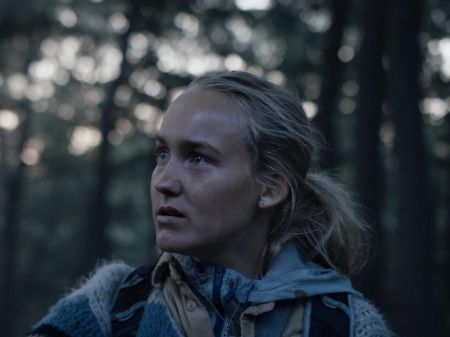 The same year in 2018, she was part of the Netflix series The Rain. In the series, she appeared alongside actors like Alba August, Lucas Lynggaard Tønnesen, Angela Bundalovic. She portrayed the character named Lea in the popular Netflix series.

Her other work includes in 2019 movie Ninna as Jeanette, and 2020 movie A Very Ordinary Family, where she plays Naja. Both of these movies are critically and commercially successful.

Talking about her marital relationship, Jessica is still unmarried. Also, she has not revealed her wedding plans as of 2020.

However, if her romantic relationship is concerned, there are no reports of love affairs. She has not confirmed of having a boyfriend. Thus it is safe to say, Jessica is single and not dating anyone.

How Much Is Jessica Dinnage Net Worth?

As of 2020, Jessica has an estimated net worth of around $1 million. She primarily makes money from her career as an actor.

She also adds a decent sum through endorsements and advertisements.