Jessica Chastain is Married to Fashion Exec Gian Preposulo After Four Long Years of Dating! All The Details 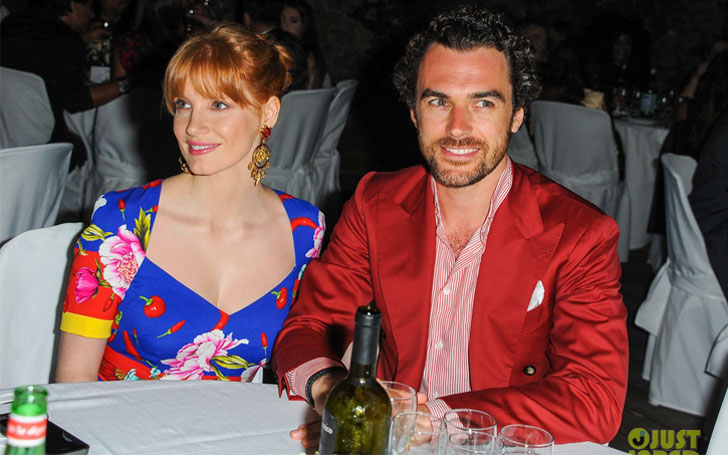 The famous American actress and film producer Jessica Chastain got hitched recently. Her marriage with the Italian executive Gian Luca Passi de Preposulo was a much-hyped topic in the media lately.

The gorgeous American diva who gained recognition for her role in the 2011 films Take Shelter and The Tree of Life tied the knot to her longtime boyfriend Preposulo this June! Let's get into all the details!

Actress Jessica tied the knot to her long-term boyfriend Gian on June 10, 2017. The couple exchanged their vows in an intimate ceremony in front of friends and family at Villa Tiepolo Passi in Carbonera. The wedding ceremony was also attended by some of Jessica's close friends like Jess Weixler, Anne Hathaway, Edgar Ramirez, and Emily Blunt. 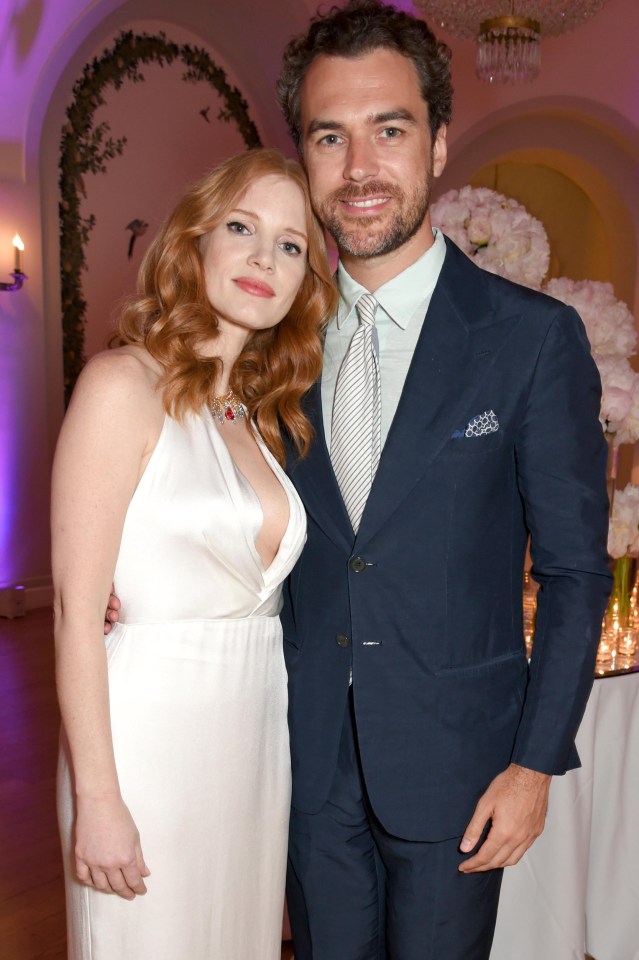 Just a day before the marriage, they stepped out for a pre-wedding party in Venice. Jessica was seen in a stunning red dress. 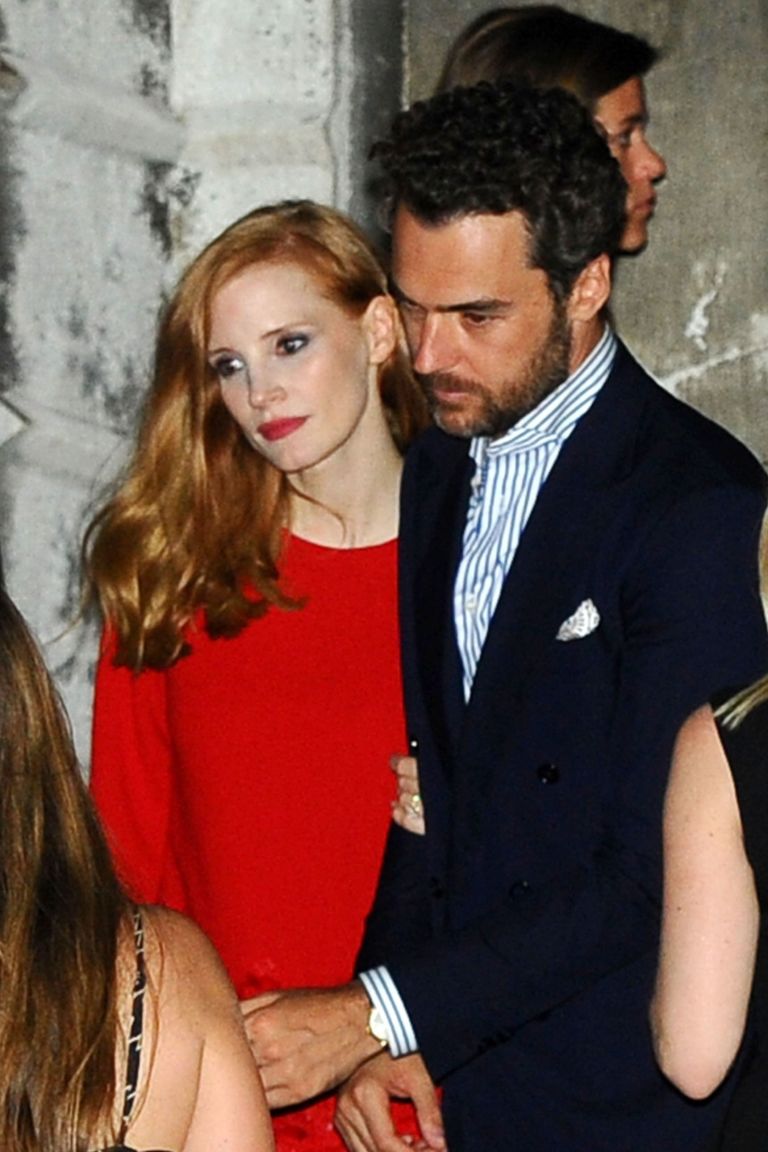 Jessica and Gian Preposulo stepping out for their pre-wedding party

Jessica isn't among those actors who like keeping their personal information secret. Though they didn't announce their wedding by themselves, they let the media reach to them quite easily. 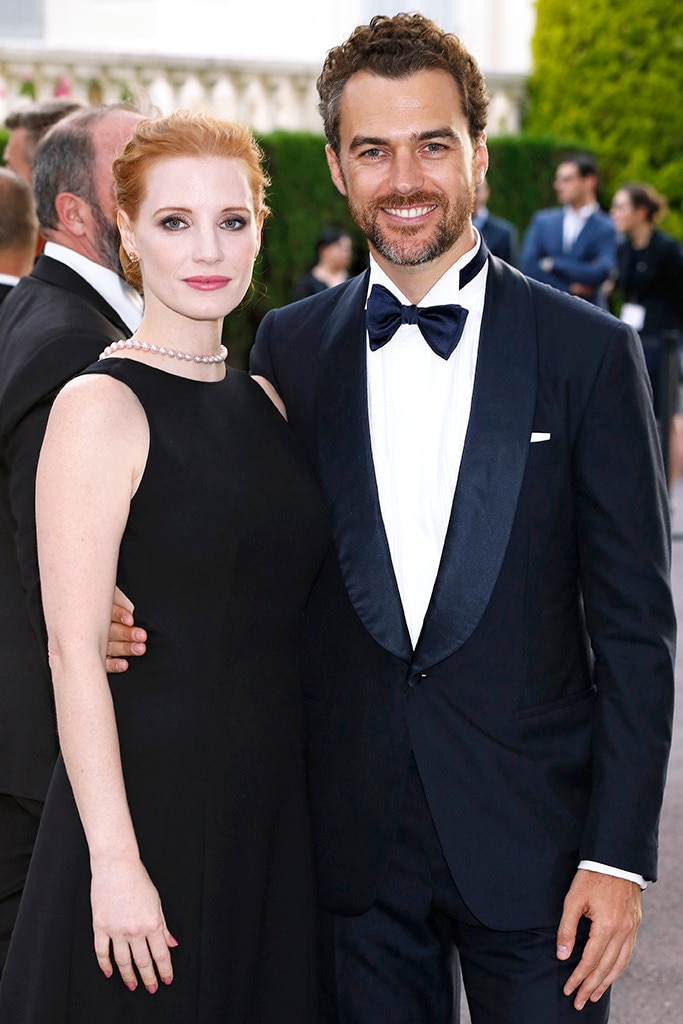 The newlywed couple is definitely on their romantic honeymoon currently. However, none of the sources have mentioned anything about their honeymoon plans,

As per some sources the American actress Jessica and Italian Fashion executive, Gian first met each other at the Paris fashion show and had a chit chat there. Later on, they started dating after a few more meetings.

Some things are worth the wait @preposulo #happyvalentinesday

The public and the media only came to know about their relation after the Oscar-nominated actress herself revealed about it back in 2013. Recalled her first meeting she said

''It was at one of the fashion shows in Paris. We chatted and it went from there.'' Jessica Chastain and Gian Luca on one of  their romantic dates

The couple admitted that starting their relationship wasn't easy, as they couldn't meet each other frequently due to their busy schedules. They went back and forth from the US to Italy, actually an interesting way of dating!

The couple who was out to fans since almost the beginning of their relationship will definitely share some Honeymoon destination pictures!

As soon as they do, we'll let you know. Keep coming back to Article Bio for more!