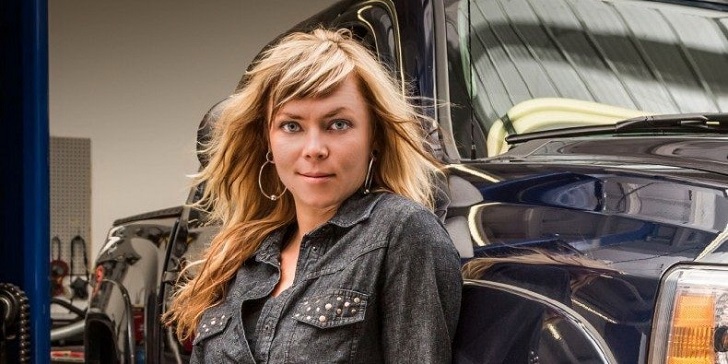 American Professional Racer, Metal Fabricator, And Television Personality Jessi Combs Has Died At The Age Of 36.

Jessi Combs, famous for being the fastest woman on four wheels, died on Tuesday, 27th August. He was only 36 years old.

The Harney County Sheriff’s Office revealed that they received a call at around 4:00 p.m. on Tuesday. The call reported that a jet car was attempting to break a land speed record crashed in Alvord Desert in southeastern Oregon. 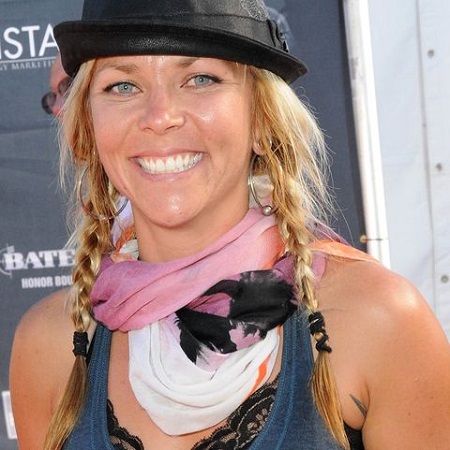 When the deputies arrived on the scene, Jessi was pronounced dead at the scene. The reason behind the crash is still not known.

One of the members from Jessi’s team, Terry Madden, later confirmed the tragic news via an Instagram post on Wednesday. He shared a montage video of him and Jessi writing; She was the most amazing spirit that I have ever or will ever know. Unfortunately we lost her yesterday in a horrific accident.

So I don’t know how to say any of this but it all needs said. I have never loved or been loved by anyone as much as this amazing woman @thejessicombs she was truly my unicorn and I enjoyed every single minute that I had with her. She was the most amazing spirit that I have ever or will ever know. Unfortunately we lost her yesterday in a horrific accident, I was the first one there and trust me we did everything humanly possible to save her!! I’m not ok, but she is right here keeping my going-I made her a promise that if this didn’t go well that I would make sure and do good with it, please help me with that, you are all going to see things on news please believe non of them.. we the family have drafted a release and it will come out today with more proper info, but I was just woke up by the media tracking me down and I need everyone of her true friends to do what she would want “take a deep breath, relax” and do good things with this. Please donate to nothing, I know there will be people try, we are finishing the documentary as she wished and the world will know the truth and her foundation will use those funds to do amazing things in this world and make her legacy live on properly. In the coming days her family and I will get the proper channels put together that you can then donate to that foundation but until you hear it from me wait please-I don’t want some asshole profiting off this (all ready had one try to sell us a video)... . . Love you all and thank you all for being such amazing friends to her, she dedicated her life to helping support others dreams and I promise I will continue that.

In the post, Terry revealed that he was the first one on the scene where Jessi died. He also noted that they did everything possible to save her life.

Terry concluded the post promising his followers to donate to Jessi’s foundation after he and her family put the proper channels together.