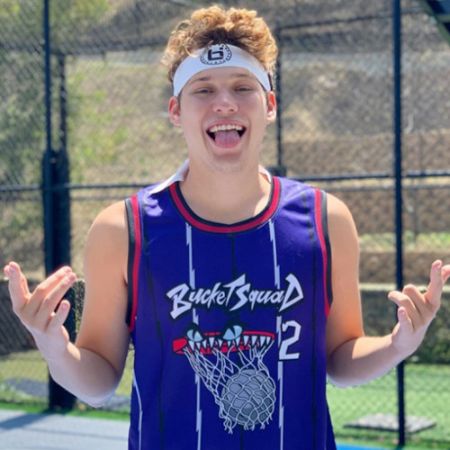 JesserTheLazer is a YouTube star who is known for playing video game NBA 2K and posting them on his YouTube channel. He is currently dating a Minecraft game addict, Iman Awann.

Jesse Riedel, whose stage name is JesserTheLazer, on 27th March 1999, in Los Angeles, California, under the zodiac sign Aries.

He was raised in Los Angeles, along with his brother James Riedel. He has featured his mother and his brother in many of his YouTube videos.

Jesser created a YouTube channel titled JesserTheLazer but he didn't upload a video on it until August 14, 2013. The YouTube channel has now more than 3.02 million subscribers, as of 2020. He also posts real-life NBA videos on the channel.

Jesser has one more channel titled ‘JSR’ which has more than 975 subscribers, as of 2020. He posts videos related to Fortnite Battle Royale on this channel.

JesserTheLazer is currently dating Iman Awann who is a mine craft addict and an Internet star with more than 98.3 thousand fan followers on her Instagram account. 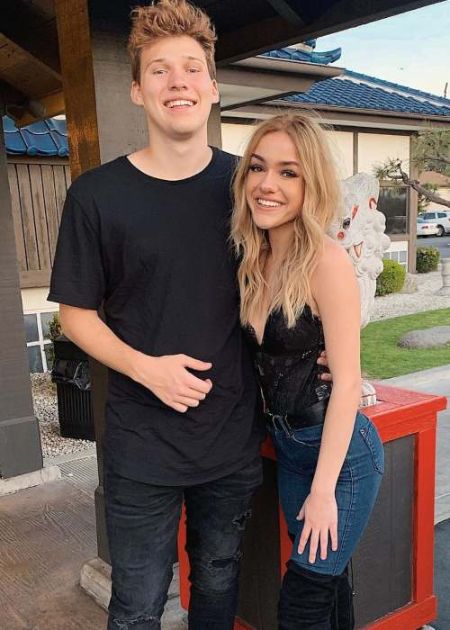 The boyfriend-girlfriend duo started dating in 2018 and they often post photos of them on their Instagram accounts.

Hold a Net Worth of $2 Million

JesserTheLazer has gathered a good amount of money from his YouTube and gaming career.As per the report, his net worth is estimated to be $2 million, as of 2020.