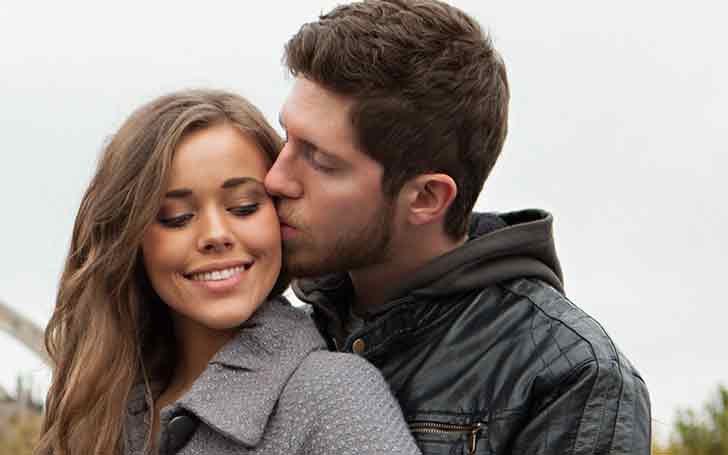 Jessa Duggar is a mom again!

The Counting On alum gave birth to a third child, a daughter with her husband Ben Seewald, multiple websites confirmed. The lovebirds welcomed the baby girl, Ivy Jane Seewald at their home on Sunday, May 26.

Ivy weighed 7 lbs and 14 oz. and measured 20.5 inches in length at the time of her birth. They announced the arrival of the fifth member of their family in a statement to People that read:

She feels so tiny compared to her siblings! We’re so grateful to God for this precious gift. She is already so loved. Her big brothers adore her!

Duggar also shared the happy news with her fans and followers through her Instagram sharing a picture of her newborn daughter with a caption: "Introducing
??Ivy Jane Seewald??." Here is the post:

Introducing ??Ivy Jane Seewald?? Click the link in my bio to read the details!

The news comes around five months after Jessa and Ben announced the upcoming arrival of their third child exclusively to People on January 9. The mother-to-be told in a statement to the outlet that read:

We are overjoyed that God has blessed us with a baby, due late this Spring!

From the day we found out we were expecting, we both guessed boy, and if our predictions are right then we already have a ton the clothing and accessories ready to pass down!

The 25-year-old television personality has been married to Ben, 23, since November 2014 when they exchanged their vows in front of more than 1,000 guests and family members at the First Baptist Church in Bentonville, Arkansas.