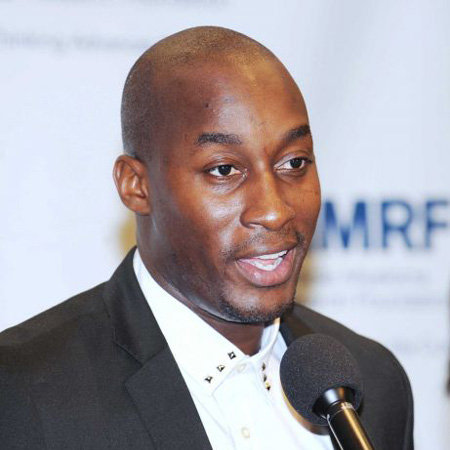 Jermaine Paul is an American singer/ songwriter, Musician and a RN’B artist, who was born on the 26th of July, 1978 and is currently 37 years of age. He was born in a family of 10 children, and was the fifth of them and there is no sort of information regarding his parents’ whereabouts. He was raised in a difficult time, but could enjoy the company of his siblings as they were all of the same level. Born in Harriman of New York, he was raised in Spring Valley, where his father had turned their living room into a performance and practice area, so that the kids wouldn’t be troubled by drug dealers.

According to his interview with Success Magazine, "The room was full of instruments; piano, drums and guitars—and me and my brothers, formed a group to perform gospel songs in local churches." The kids already made a name for themselves with their musical performance in the church every Sunday. He learned to play guitar from the age of 3, when he was living with his grandfather back in Alabama for some time. There, he was introduced to an old Gibson, which he learned to play by himself. He also started to write his own words and with a composed tune, made sure his sings were good. Born and raised in a Christian family, he is an American by nationality and belongs to black ethnicity.

He left the house at the age of 14 and moved to Harriman in Hudson Valley. Working as a guitarist in a Jazz band, he joined the local Monroe-Woodbury High School, where his talent was recognized by many. He was without doubt included in his school’s music team and was selected to perform with the “all-state, all-county” chorus group. At the age of 15, he formed a quartet group and sang songs, the most famous one for Shaquille O'Neal'. With the basketball icons eyes on this young man, he signed a contract with the player’s recording studio and started to record his own album under the label of T.W.Is.M Records.

Similarly, he also took a chance and auditioned at the first season of American Idol, but got no replies. He started to perform as a playback singer and worked with musicians like Joss Stone, Black street, Alicia Keys, Jaguar Wright, Mary J. Blige etc., and soon was recognized by many people. He even won the nominations in the Grammys for "Best R&B Performance By A Duo Or Group with Vocals", after he sang with Alicia Keys in the song “If This World Were Mine”. He was also selected in The Voice, season 2 after he performed Avril Lavigne’s “Complicated”, and was selected ny the then judge Blake Shelton to be in his team.

Not much is known regarding his personl life as he doesn't like to talk his private life out in the media. Working with many famous celebrities, he has always been in the focus point and was often linked to one controversy or another. But since no evidences have come forward, his relationship affair hasn't been known yet.