Jeremy Barrington Neumark Jones is an English actor who is very famous for appearing in the BBC television series The Last Post as Joe Martin. Also, he is known for appearing on the ITV drama series Belgravia (2020).

Jeremy Barrington Neumark Jones was born in the year 1989 in Enfield, Greater London. In 2020 he took German citizenship while his ethnicity is missing. Due to the Nazi regime, his grandparents moved to England as they were German Jews. 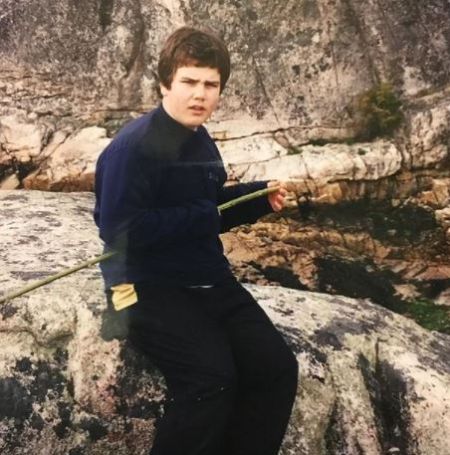 However, the information related to his education and siblings is missing.

Jeremy Neumark Jones, 32, is a very secretive nature person when it comes to sharing his personal life matter. Whether he is dating someone or not is a big question mark to all of his fans and followers.

To this date, there is no record of his dating life and affairs. Maybe he is hiding it all from the media and public.

He is an active user of the Instagram platform where he has more than 1.9k followers.

Jeremy Neumark Jones has a net worth of $1 million as of 2021 from his career as an actor since 2012. To this date, he has more than dozens of acting credits in her name and still adding to it.

In 2016 his career got notable after he made he appeared in the biographical film, Denial directed by Mick Jackson. In the movie, he has shared the screen alongside Rachel Weisz, Tom Wilkinson, and Timothy Spall.

After this, he has worked in movies and series such as One of Us, Damascene, The Last Post, Tiebreaker, The Feed, Sulphur, and White.

Most recently he is known for his appearance in the TV Mini-Series, Belgravia as Lord Edmund Bellasis alongside Alice Eve, Ella Purnell, Harriet Walter.

Also, he is all set to appear in the upcoming TV Mini-Series, Settling as Jake.