Jeremy Allen White and Emma Greenwell are in Relation for 6 years. Are they planning to Marriage. 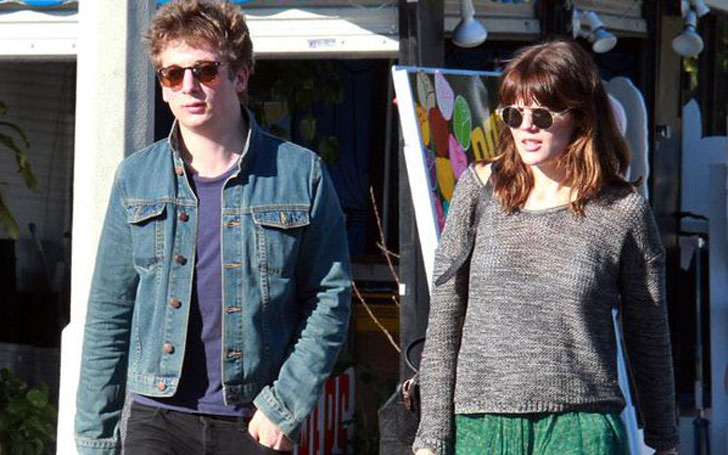 Jeremy Allen White is an American movie and television actor most known for portraying the role of Phillip “Lip” Gallagher on Showtime dramedy series Shameless. He currently appears in Shameless along with Cameron Monaghan, Emma Kenny, and Emmy Rossum.

Jeremy Allen White in relation with Emma Greenwell for 6 years Jeremy and Greenwell first met on the set of Shameless, after Greenwell replaced Jane Levy as Mandy Milkovich. The couple started dating each other since October 2011.

White is 26 years old and is 2 years younger than his girlfriend. Yet, they are having a very romantic love life. They have not decided to get married yet.

Surprisingly, the two have not followed each other on Instagram. Greenwell had also tweeted about the incident and told that she won’t be following him on Instagram.

The couple is seen very few times together at recent. There were also rumors about their partition but there is no any confirmed news.

Jeremy Allen White is an American actor born in New York City. His parents were stage artist and performed several years together before ending their career. He is most known for appearing in the series Shameless alongside William H. Macy, Emmy Rossum, Justin Chatwin etc.

He was interested in dancing during his elementary school especially ballet, jazz, and tap. He also took part in the middle-level dance program. However changed his mind later to start his career in acting.