Jenny Gago is a famed Peru-born American actress who became a sensational on-screen figure after appearing in movies such as My Family, Coach Carter, StartUp, and Blood In, Blood Out. The 68 years old actress made her acting debut in 1978 by appearing in the television series Police Story. Now, she has nearly 100 projects under her belt.

Born on September 11, 1953, Jenny Gago is 68 years old. She is originally from Peru and is now based in the United States. The actress holds dual nationality as Peruvian-American. The pa s sionate actress attended UCLA, from where she earned a Bachelor's Degree in Theatre Arts.

Likewise, Gago studied at the Lee Strasberg Theatre and Film Institute on a scholarship. After completing her education, she began her professional work in the showbiz industry.

Blood In, Blood Out Actress Career

Gago made her television debut in 1978 by landing the role of Blanca in the tv series Police Story. Since then, she has had an active presence in the industry. Her roles in television include A Gun in the House, CHiPs, Women of San Quentin, Cagney & Lacey, and Hunter. 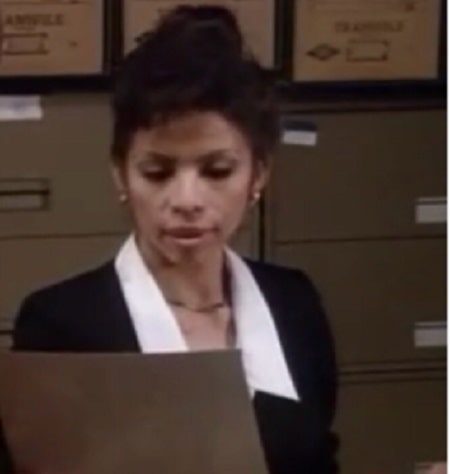 In 1985, she starred as Clinic Doctor in Falcon Crest, which helped her gain more fame in this line. Similarly, she appeared in numerous tv series that many people loved, including Knots Landing, Hill Street Blues, Remington Steele, Our House, Convicted: A Mother's Story, Stingray, Max Headroom, and many more.

Apart from television appearance, Gago has also worked in various films like Under Fire, The Lonely Guy, The Man with Two Brains, Valentino Returns, Old Gringo, Death Merchants, My Family, The Tie That Binds, Nurse Betty, Along for the Ride, The Cross, Road Dogz, Coach Carter, B-Girl, The Obama Effect, Gallowwalkers, and Princess of the Row.

Furthermore, the Maz Headroom cast has starred in more than 60 television series, and some of her notable roles can be seen in The Closer, Freddie, NCIS: Los Angeles, and StartUp. In addition, NCIS: Los Angeles also stars famous personalities like Daniela Ruah, Eric Christian Olsen, and Medalion Rahimi.

The ALMA Award-nominated actress has ama s sed a considerable fortune from her long-term work in the showbiz industry. As of 2022, some online source estimates her net worth to be around $500,000 to $1 million. No doubt, Gago has earned most of her gains from her work as an actress.

So, by working in these big-budget movies, Gago must have earned a good profit. Not only that, but she had starred in Under Fire which was made on a budget of $9.5 million and its box office collection was $5.696 million.

Currently, Freddy's Nightmares star leads a single life and does not have a husband or a partner. According to her IMDb profile, Gago was previously married to Steven Charles Lubarsky. Their marriage and separation dates are not available, but together, the former couple has a son named Sean Keith Lubarsky. 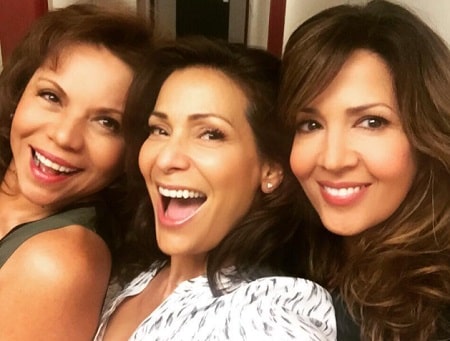 Jenny and Steven welcomed their son, Sean, on October 31, 1991. Sean is 31 years as of early 2022. Moreover, Gago loves her family and lives a low-profile life with them. There are no social media profiles of Gago, so we are unable to explore her present lifestyle.