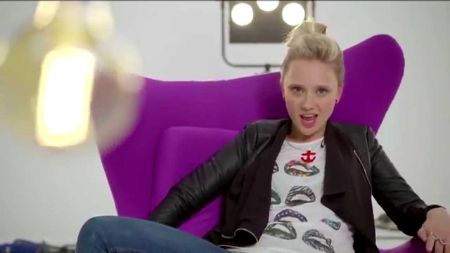 Jenny Bede is well-known English actress famous for her various roles on the television series Murder in Successville. She is also known for her portrayals in The World's End, Lucky Man, and Blue Iguana. Besides that, she also wrote and composed the show BBC Comedy Feeds.

Jenny Bede was born on September 7, 1983, in London, England, the United Kingdom. Born to English parents, she belongs to the white ethnicity and holds an English nationality.

Regarding Bede's education, she attended the Royal Academy of Music and studied musical theatre.

Active Since 2011 In The Industry: Career So Far

Jenny began her professional journey with the short-film Too Posh to Push in 2011. After that, she featured in shows and movies as BBC Comedy Feeds, Misfits, Killer Moves, Watson & Oliver, The World's End, and Convenience.

Bede then appeared in several episodes of series like Tricked, Crackanory, Episodes, and Broadchurch. Eventually, in 2015, she earned popularity for portraying roles of Jessie J, Nicki Minaj, Taylor Swift in the British sitcom Murder in Successville. 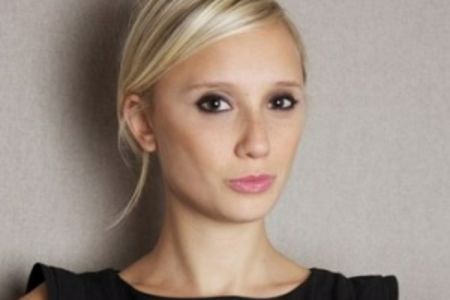 Usually, an actor earns as per their roles and experience. The average salary of an actor is around $52,000 per year.

Luck Man actress Jenny is active on almost all social to be in touch with her fans. As of September 2020, she has 1,044 followers on Facebook, 1,379 followers on Twitter, and 2,260 followers on Instagram.

Bede has always maintained a low key life. She has never disclosed whether he is single, dating or married. Currently, Jenny is focused in her career rather than her relationship. It seems that she is single and living her life to the fullest.