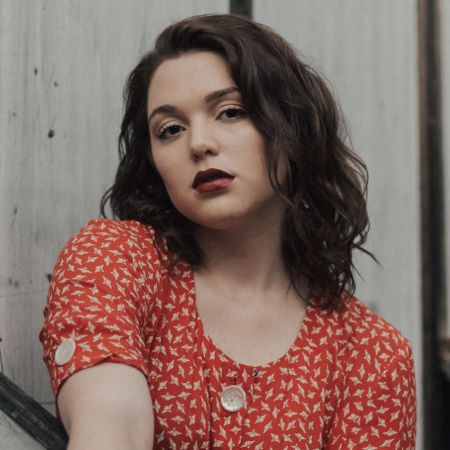 Jennifer Stone is an American actress, screenwriter, and licensed nurse. She is most known for playing Harper Finkle in the Disney Channel fantasy comedy series Wizards of Waverly Place.

How Old is Jennifer Stone? What is her Height?

Jennifer Stone was born Jennifer Lindsay Stone on February 12, 1993, in Arlington, Texas. She is 27 years old as of the time of this writing and stands at 5 feet 4 inches (1.63 meters).

In March 2013, then-20-year-old Jennifer revealed that she had been diagnosed with Latent Autoimmune Diabetes in Adults (LADA). Due to the condition exhibiting symptoms of both Type 1 Diabetes and Type 2 Diabetes, the condition is also known as Type 1.5 Diabetes.

Jennifer Stone made her feature film debut in 2003 at the age of ten when she landed the role of Martha in the family comedy-drama Secondhand Lions starring Haley Joel Osment, Michael Caine, and Robert Duvall. For her performance, Stone was nominated for a Young Artist Award. 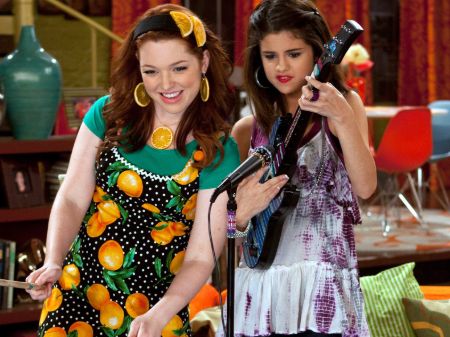 She went on to have a guest appearance in the CBS police procedural drama series Without a Trace before landing her biggest role up to that point when she was cast as Harper Finkle opposite Selena Gomez in the Disney Channel fantasy comedy series Wizards of Waverly Place.

She reprised her character in the 2009 TV movie Wizards of Waverly Place: The Movie as well as the 2013 TV movie The Wizards Return: Alex vs. Alex.

Besides that, Stone has played Babysitter in the Nickelodeon horror anthology series Deadtime Stories and she reprised her character in the 2013 movie Grave Secrets. 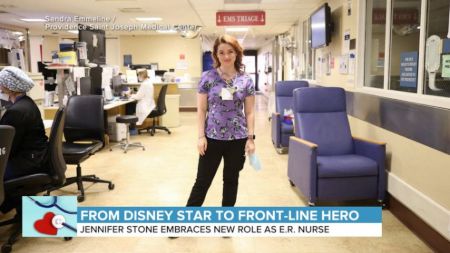 In addition to her work in front of a camera and behind-the-scenes, Jennifer Stone is also a licensed nurse. She received her nursing degree after her LADA diagnosis so that she could understand her condition better.

As reported by celebritynetworth.com, Jennifer Stone has a net worth of $2 million in 2020. Her wealth comes from her on-screen acting career. The 27-year-old first gained popularity through Disney Channel's Wizards of Waverly Place after which she had a successful on-screen career with roles in movies like Nothing Left to Fear, Grave Secrets, and The In-Between.