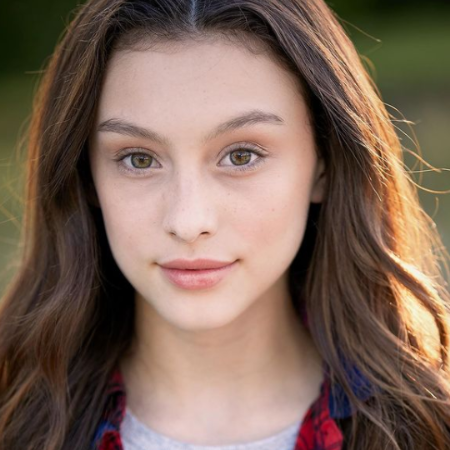 Jennifer Michele is a teen American actress, model, TikTok star, and social media personality. She gained wide attention for her performances in TV series like 9-1-1, Manny's Garage Sale: A Hitchc* * k Knot and Matty Paz Is a Noob. Besides, the teen actress made her screen debut in the short film The Dream Beyond Us in 2016.

Teen actress Jennifer Michele was born on February 5, 2006, in Hamiton, New Jersey, the United States, to her American parents. As of writing this article, she is 15 years old.

She has posted pictures with her mom and dad on her Instagram in June 2021. She stands at the height of 5 feet 2 inches. She holds American nationality, and her ethnicity is white.

What Is Her Net Worth? Starring Roles In TV And Film

The 15-year-old teen actress has an estimated net worth of $500 thousand as of July 2021. She makes a good income through her acting career.

Besides her income from the acting field, she also adds a fair amount from various social media platforms, sponsorship, modeling, and endorsements.

She racks up about $189 - $315 per paid post from her TikTok account @thejennifermichele, with 329.2k followers, as per influencer marketing hub.

On the other hand, the actress gets between $265.5 and $442.5 per paid post from her Instagram @thejennifermichele, with 66.7 thousand followers. 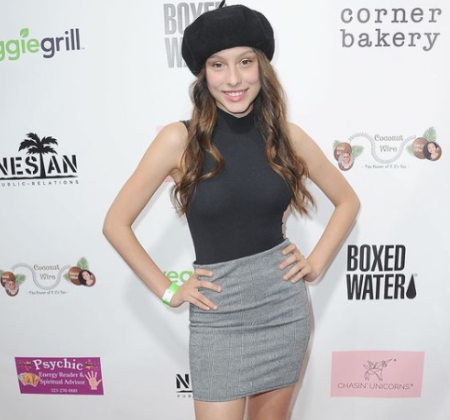 The Hamiton, a New Jersey-born actress made her screen debut in the short film The Dream Beyond Us in 2016. The following year, she appeared in another short film, The Mandela Effect (TME), and in the TV series Super Power Beat Down.

She notably appeared as Clare in the television series Matty Paz Is a Noob and as Abby in the TV series Ninjak vs the Valiant Universe in 2018.

She was cast as Brittney in the television series Just My Luck with Sophia and Maya from 2019 to 2021. She is set to star as Ella in the upcoming film Joey and Ella.

'Matty Paz Is a Noob' actress has not introduced anyone as her boyfriend or partner till now. Therefore, she is a s sumed to be single as of right now.

The teen actress has appeared in numerous TV shows and has already made her own fan base on various social media platforms. As of now, she seems focused on her studies and career.

In fact, she is about to appear as Ella in the upcoming film Joey and Ella.