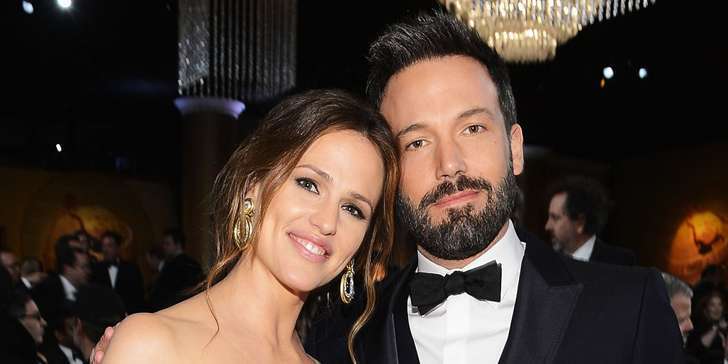 American actors Jennifer Garner and Ben Affleck sadly ended their 10 year long marriage last year in 2015. As per the rumors the couple split up because of Affleck's flighty behaviour, as he was accused of having an affair with their children's nanny. Garner and Affleck started dating each other since the time they met in the movies sets of Daredevil as co-actors.

The two made their first public appearance as a couple by attending the Boston Red Sox's opening World Series games in October 2004. They later got married on June 29, 2005, in a private ceremony at the Parrot Cay resort on the Turks and Caicos Islands. Garner and Affleck also have three children together. They have two daughters Violet born on December 2005 and Seraphina born 2009 and son Samuel born on 2012. They were the most anticipated and loved couples in Hollywood. However they decided to break off their 10 year long relationship in June 2015. The reason of their divorce was considered to be Ben as he was charged of having an affair with their nanny Christine Ouzounian. Ben was seen hanging out with their nanny. Christine was also said to be living in an expensive hotel and Ben is said to be financing all her expenses. However, Ben later ridiculed all the rumors saying they are false news about the nanny and said that they are baseless claims.

The two after the separation have been living with their kids. Post divorce Jennifer gave a deep interview to Vanity Fair magazine regarding her marriage, relationship with Ben. She spoke very frankly. Jennifer said she has no harsh feelings about Ben and no one should feel bad for her and hate Ben. She says she will always be a friend to her former husband. Ben also has talked good things about Jennifer. Looks like these two are in good terms and are trying to act calm in the matter.