Jennifer Garner and Ben Affleck, Together after Breakup 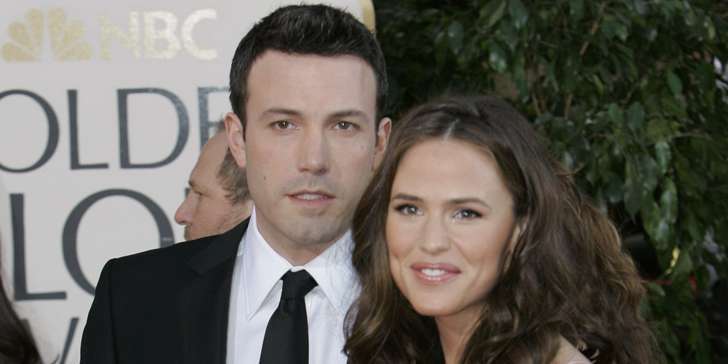 The news that Jennifer Garner and Ben Affleck were planning on going separate ways and get divorced hit our ears back in the June of 2015 and as the rulebook says, married people, after a divorce, are expected to no longer be like a couple right? Well, it seems the case is a bit different with Jen and Ben here. Jennifer married her boyfriend back in 2005 and today, they have split. But even after the split, the two have been spotted together at numerous occasions. And the scene here doesn’t exactly seem like that of a divorced couple. While we haven’t forgotten them mention clearly that they would be in touch for their three kids, believing in it would be the last thing we could do. Well, because most of the times they have actually been spotted together, they have been there without their children. To name a few, dinner dating, office visits, the recent Vanity Fair’s post-Oscars bash, holidays etc.

After Jen let out some words on how the two got alienated (if they have that is), she mentioned the baseless rumors of an affair, infidel behaviors and the nanny scandal to be nothing more than just rumors and that she (nanny) “had nothing to do” with them parting ways. Yes, there is no duality in the fact that splits are agonizing, regardless of how strong or weak one is and the Ben-Jen couple here is no exception. But apart from the emotional attachment, because of this thing called parent-child love, they are having a hard time being there for their children Violet, Seraphina, and Samuel. Jen mentioned in an interview in February that she would marry Ben again like they did in Turks and Caicos back in 2005. Remarried or not, let us just hope that they are able to keep their promise of keeping a union alive for their children.