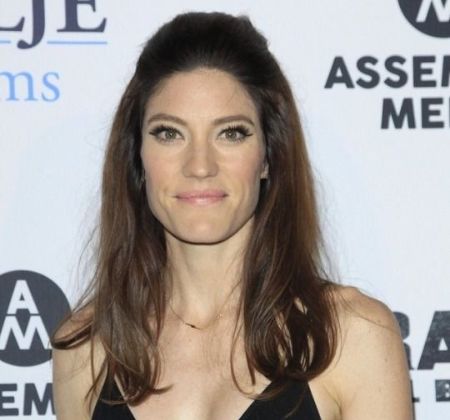 Jennifer Carpenter is an American actress who played the titular character in the 2005 horror film The Exorcism of Emily Rose and is most known for playing Debra Morgan in the Showtime mystery crime thriller series Dexter.

How Old Is Jennifer Carpenter? What Is Her Height?

Jennifer Carpenter was born Jennifer Leann Carpenter on December 7, 1979, to Catherine Mitchell and Robert Carpenter. She is 41 years old at the time of this writing and stands at 5 feet 8½ inches (1.74 meters).

She went on to attend the prestigious Juilliard School in New York City, New York, and made her Broadway debut in 2002.

Jennifer Carpenter made her on-screen debut in 2002 and had appearances in such movies as People Are Dead, White Chicks, and Lethal Eviction.

Her breakthrough role came in the 2015 supernatural horror film The Exorcism of Emily Rose, where her performance as the titular character won her several accolades including an MTV Movie Award. She has since had appearances in movies like Battle in Seattle, Quarantine, Seeking Justice, Ex-Girlfriends, The Devil's Hand, Brawl in Cell Block 99, and Dragged Across Concrete. 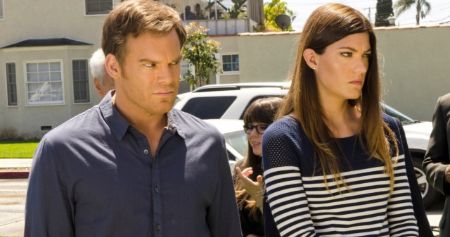 In 2006, she landed the role that would define her career when she was brought on to portray Debra Morgan in the Showtime crime thriller, Dexter. She plays the brash, loud-mouthed foster sister of the titular character, Dexter Morgan (Michael C. Hall), a blood splatter analyst by day, vigilante serial killer by night.

In recent years, she has had lead roles as Rebecca Harris in the CBS comedy-drama series Limitless and as Erica Shepherd in the NBC drama series The Enemy Within.

Mother of a Son with Seth Avett

Jennifer Carpenter was married for three years to the month to her Dexter co-star Michael C. Hall, from December 31, 2008, to December 2, 2011. Their divorce was chalked up to "irreconcilable differences". Despite their divorce, they remain close friends and appeared on Dexter for its final few seasons. 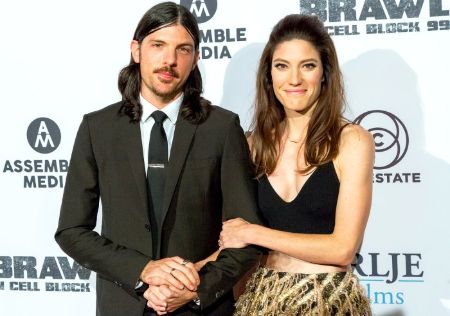 Jennifer Carpenter with her husband, Seth Avett SOURCE: Us Weekly

Since divorcing Michael Hall, Carpenter has remarried singer-songwriter Seth Avett, of The Avett Brothers fame. Their son, Isaac Avett, was born in February 2015 and they officially tied the knot on May 29, 2016.

Has a Net Worth of $8 Million

According to celebritynetworth.com, Jennifer Carpenter has a net worth of $8 million. She made her breakthrough as the titular character in the 2005 horror film The Exorcism of Emily Rose and went on to find widespread success as Debra Morgan in the Showtime crime thriller Dexter, for which she was reportedly earning $100 thousand per episode.