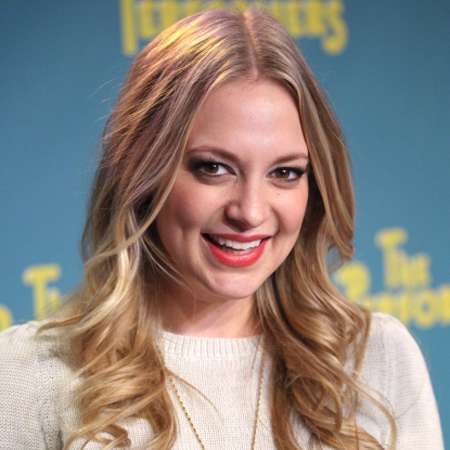 Musical theater star Jenni Barber is an American actress and singer who is well known for debuting in the 2007 Broadway run of The 25th Annual Putnam County Spelling Bee as Olive Ostrovsky. She also played the character of Lisa Heffenbacher in television series The Electric Company and appeared in Elementary as well as Master of None.

Jenni Barber was born in Mansfield, Ohio, United States of America. She also took voice lessons from Lori Turner, a voice trainer in her early days. She belongs to American nationality and regarding her ethnicity; she is a white.

After receiving an Earl V. Moore Award, Jenni Barber attended the University Of Michigan School Of Music and finished her Bachelor of Fine Arts in Musical Theatre in 2005.

Jenne Barber appeared in TV series called Law & Order: Special Victims Unit in 2006. After that, she made her Broadway debut in The 25th Annual County Spelling Bee as Olive Ostrovsky in 2007, after playing in the San Francisco and Boston productions of Spelling Bee.

The following year, at New York City Center, Jenne Barber had a small role in From Up Here. But an American daily newspaper, The New York Times reviewed that she was a scene stealer in that act. Barber then played in the TV series called The Electric Company as Lisa Heffenbacher in 2009, where Barber was cast as the main lead in Season 1 and 2.

Jenne Barber performed in As You Like ItDuring 2010, at the Brooklyn Academy of Music’s Harvey Theatre in 2010. In the same year same year, she also appeared in a TV series called Futurestates. In 2011, Barber featured in Off-Broadway as Toni Simmons in Westside Theatre and received mixed reviews as well as some compared her to Goldie Hawn in the 1969 film.

In 2012, Barber appeared in The Performance as an adult-movie actress Sundown LeMay opposite Cheyenne Jackson and Henry Winkler and also appeared in a tv series, Elementary and Smash as well.

The following year, Barber played in the award-winning called The Nance as a stripper Joan opposite of Nathan Lane. In 2014, she played in musical called Wicked as Glinda and also appeared in a TV series called Live from Lincoln Center.

In 2015, Barber appeared in Private Lives as a Sibyl at Hartford Stage. In the same year, she also made her appearance in Tv series, Master of None as well in a short film called Play as Jenni.

Jenni Barber is rumored to be married to an unknown guy. Though, these rumors are the only speculation based on her photo with a handsome guy. However, the news regarding their marriage isn’t confirmed yet.

Jenni Barber is also active on popular social networks such as Facebook, Twitter, and Instagram, where she also uploads the glamorous shots with her unknown husband.

Jenni Barber has obtained a handsome amount of net worth and salary from her prolific career. She has the height of around 5 feet 5 inches. 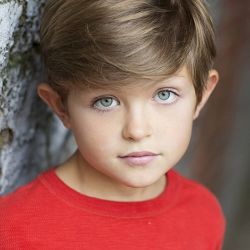 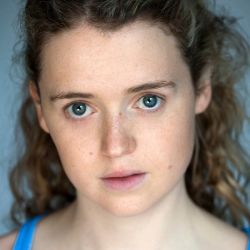 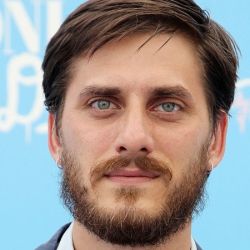