Jenna Lee announced her decision to leave Fox News. Know the reason behind her departure 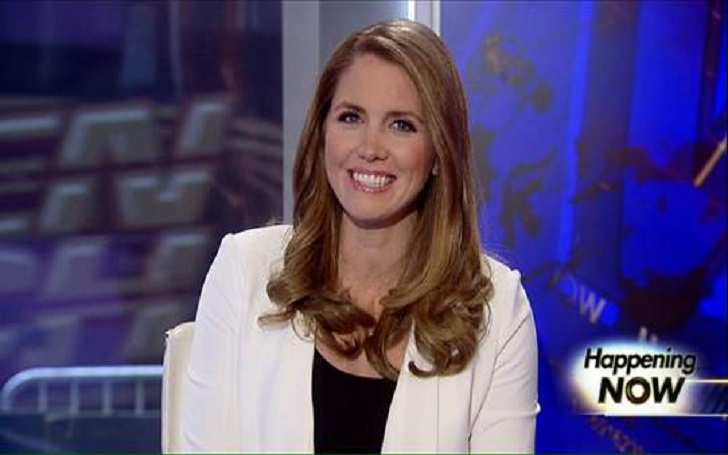 Fox News Host Jenna Lee has reported her decision to leave Fox News with a surprise announcement on Friday. Deciding to end her 10 years long career on Fox, Lee announced her last day on the network.

On her 2 p.m broadcast Happening Now, she said:

After 10 years, I've decided it's time for a change and I've chosen to leave Fox News, so today is my last day. I'm not one for long goodbyes, but I didn't want to leave without telling you it's been an honor and a privilege, a true privilege to serve as your anchor and I'm truly grateful for that.

Lee gave a clue about her announcement concerning her future via Twitter earlier in the day. She is yet to make any decision regarding her plans. However, she revealed that she would still remain in the news arena.

Lee, when asked about her sudden decision to leave the network told the audience that she has some big project to do on the same field. Furthermore, she also told them to be updated with her social sites to know her ideas for the future.

Fox News President Jay Wallace thanked her contributions to the network and said:

We are grateful for Jenna’s many contributions to Fox News Channel and Fox Business Network throughout her 10 years here. She is a talented journalist and we wish her the best of luck in her future endeavors

Jenna Lee was hired by Fox Business in 2007 to present the Fox Business Morning show. She then moved to Fox News in 2010 and started hosting Happening Now.