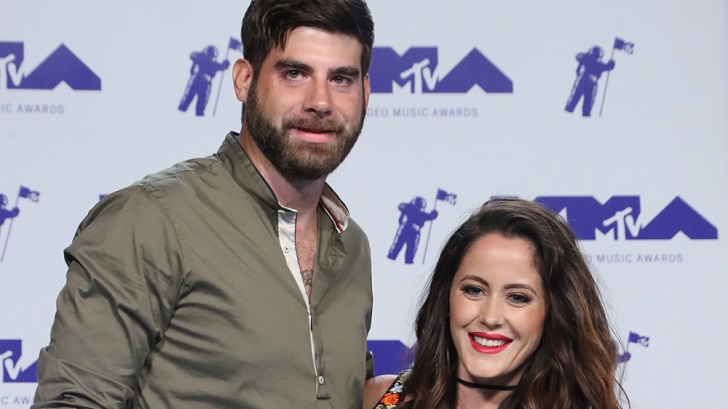 Jenelle Evans, Who Previously Considered Of Divorcing Her Husband, David Eason For Killing Her Family French Bull Dog, Has Reportedly Chosen Her Husband Over Teen Mom 2.

American television personality Jenelle Evans has refused to travel to film without her husband, David Eason when the producers of Teen Mom 2 communicated with her via speakerphone.

As Jenelle headed home to Florida from her trip, she began to wonder if it was worth to continue to film if it would keep creating fights with her husband. She knew she had a decision to make. 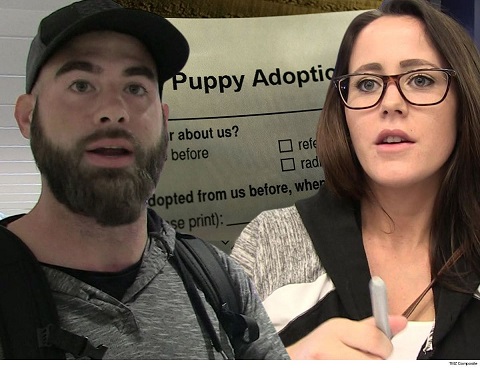 Her husband David seems to be willing to try to make things right with the network, but it looks like they did not mean to get going to budget and let him film again.

Jenelle admitted she would be having a talk to MTV about what the future is holding on. She said:

I don’t know if they’d accept his apology if he did apologize again. David feels like he needs to defend himself and it upsets him.”

Right after the incident, David sent an apologizes text messages to the producers and her wife even got on a call to explain that she could not keep traveling to shoot because it was not working out in her personal life. She was at her breaking point.

Jenelle was too tired of MTV throwing new rules at her.  She was trying to balance filming without her husband and was living her life.

When traveling to film with MTV has become too hard for her, on Monday, 13th May, Teen Mom 2’s finale, she was forced to reconsider whether she wanted to be a part of the show.

During the chat, Jenelle said:

When any Teen Mom couple goes and travels, they bring whoever they're married to.

Like, and I don't have that option. And I'm not comfortable doing that.

Jenelle claimed that it has been causing issues in her life.