Jeff Harms, an American musician as well as an actor made an impressive growth of prominence in both fields ever since turning professional in the early 2000s. The Big Amazing Songs singer records a total of 4 albums so far & has notably opened & toured with Jason Webley, Leroy Bach, Emmett Kelly, and The Cairo Gang (a band).

Along with stage productions, Harms starred in numerous films & even more, has directed-produced 3 movies in collaboration with playwright Brian Torrey Scott. Some of Jeff's notable acting credits include Ganzfeld (2011), Jeff Hobbs (2014-18, TV series), and Mank (2020).

Harms was born in Arlington Heights, Illinois, Chicago, the United, but is yet to reveal his exact birthdate. As a result, his age is not disclosed but is alleged to be in his late 30s. Moreover, the American actor & musician is low-key about his family including parents & siblings.

Jeff Harms enrolled at The School of the Art Institute of Chicago and earned his MFA degree.

Before his hands in the on-screen prominence, Jeff already tasted success with his music career; as a singer-songwriter. While at The School of the Art Institute of Chicago (TSAIC), Harms made his first album in 2002 but released it in 2004 as Big Amazing Songs under the label Naivete Records. 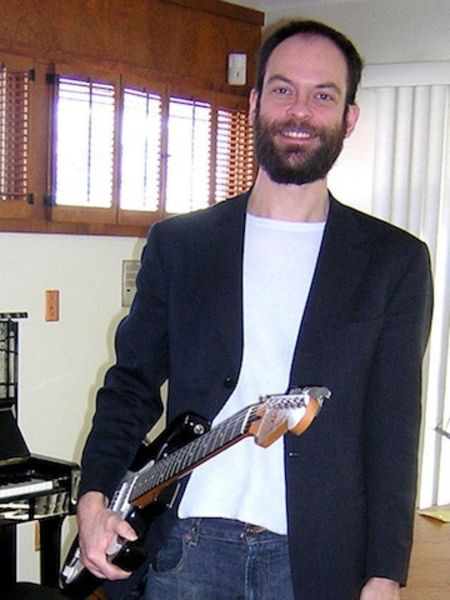 CAPTION: Before acting career bloomed Jeff pursued music while at The School of the Art Institute of Chicago; made debut album in 2002 but released in 2004 SOURCE: Kimmel Harding Nelson Center for Arts

Accompanied by music personalities such as Leroy Bach, Emmett Kelly, and Nora O'Connor, Harms also was in rhythm guitar & back vocals during the US & Canada tour of The Cairo Gang.

The TSAIC graduate met playwright Brian Torrey Scott while at the institute & became friends. Throughout a 10-year long journey in the quest for success in the acting industry, they created experimental theater and videos. Moreover, Jeff and Brian made three films together: The Objects of Living (2008), Ganzfeld (2011), and Isthmus.

As an actor, Harms made his on-screen debut with the short-film The Bite (2007) and then worked in films: The Objects of Living, A Thing as Big as the Ocean, and Ganzfeld. For 2 years (2008-10), he was a part of the group Every House Has a Door and appeared in its production They're Mending the Forest Highway in 2009. 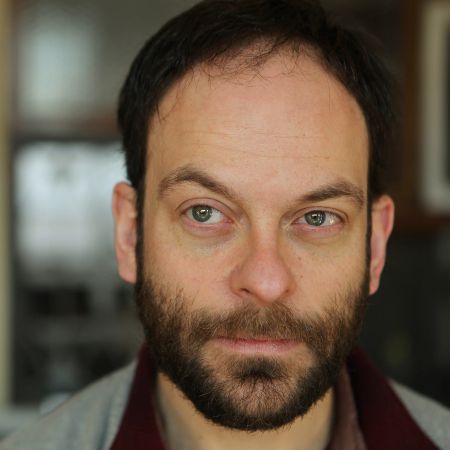 Professional for more than 15 years as an actor & singer-songwriter Jeff Harms made a decent sum of money from his career. As of early 2021, Harms has a net worth of $200,0000- thanks to his on-screen venture that counts 26 acting credits & from the release of 3 albums. Moreover, he has toured with many music personas throughout the career that probably grabbed him a considerable paycheck.

Aside from that, Jeff has worked as producer-director; he was the director of the TV series Jeff Hobbs.

On average, an actor in the United States can earn a salary of $57,000 per year.

As Harms is not much fond of social media platforms such as Instagram & Twitter, the reach on his personal life is quite limited. On top of that, Jeff prefers to live low-key when it comes to his dating life. So far, no report about his married life or wife is out. In addition to that, Harms is yet to confirm if he has a girlfriend.

Rather, it seems Jeff is busy with his career works as an actor & musician. Moreover, he created an animated series about dating called Jeff Hobbs the Cartoon and also has its YouTube channel (created on October 30, 2014) with over 1.35K subscribers in 2021.