Jean Villepique is an American actress, comedian, and writer. The New Jersey-native is credited with performing in such television series as 30 Rock, Curb Your Enthusiasm, The Office, and Key and Peele. She is also a series regular in the comedy television series, A.P. Bio.

Jean Trained In Improv-Comedy In Chicago

Jean Villepique was born and raised in New Jersey, USA. She was interested in theatre from a very young age, and with that in mind, she studied theatre at Northwestern University.

Jean found her stride as an improv artist and comedian when she moved to Chicago. She studied at the iO Theatre in Chicago under the tutelage of actor and writer, Del Close.

Jean also wrote for and performed five acts at the improv-comedy theatre, The Second City in Chicago. She then moved to New York and Los Angeles, where her career took off.

Jean Is A Staple In Comedy TV Series And Movies

Jean has appeared in numerous television series. She started her TV career in 2007 with an appearance in an episode of the six-time Golden Globe award-winning comedy series, 30 Rock. She worked with comedic legends as Tina Fey, Alec Baldwin, and Tracy Morgan. She followed that up with an appearance in Larry David’s comedy series, Curb Your Enthusiasm in the same year.

Jean went on to make guest appearances in a litany of sitcoms like The Office, Modern Family, Workaholics, and Key and Peele. She even appeared in television dramas such as Grey’s Anatomy and Better Call Saul. 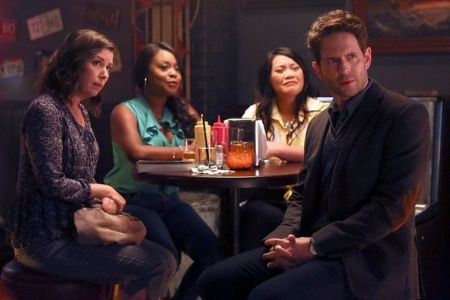 Jean lent her voice to the animated comedy-drama series, BoJack Horseman, as Tracy, for a total of six episodes.

Apart from her career in television, Jean has also appeared in films as the 2009 rom-com, I Love You, Man starring Paul Rudd; the 2009 comedy, The Goods: Live Hard, Sell Hard; and the 2014 comedy, A Better You.

A force behind the camera as well as in-font of, Jean is also credited with writing in the upcoming short, IV-effing.

Jean’s net worth, as of the time of this post, is $900 thousand. She is a reputed name in the comedic community, not only as a television and movie actress, but also a stage performer and improv artist. She worked in many critically and commercially successful movies and television shows, which has helped build her wealth to where it is now.

Jean tied the knot with actor-writer-producer, Brian Finkelstein in 2012. Together, the couple welcomed a baby boy, named Bruce Davis Finkelstein, on 12 January 2019.

Jean and her husband are very active on Instagram and share pictures of their blissful life with the recent addition to their family, Bruce. 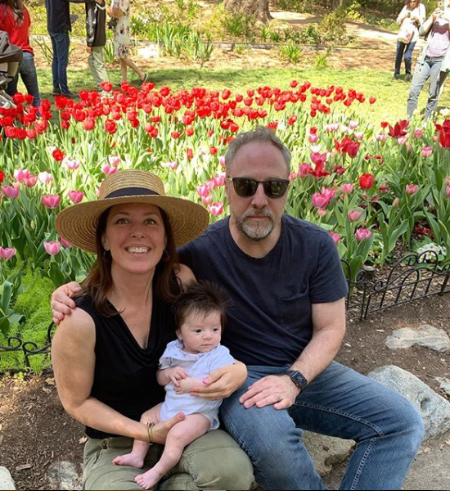 When Jean is not performing on-screen, she performs regularly in Soundtrack Friday nights at the UCB comedy theatre in Franklin, Los Angeles. She has written several solo shows which she performs at the UCB, like Who Cares? Christmas is Ruined, and This is a Show, Sorry!