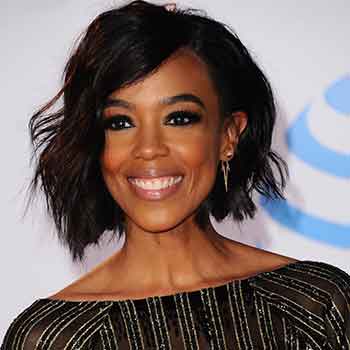 An American actress Jazmyn Simon is best known for her role on the HBO series Ballers as Julie Greane. She made her Television debut in 2011 in a guest appearance for an episode of Parks and Recreation. She also gained huge attention following her high profile romance with ex-Psyche star Dule Hill.

Jazmyn Simon was born Jazmyn Nicole Simon on December 30, 1980, in San Francisco, California, USA.  She is a Capricorn-born which defines her personality to be determined, ambitious, helpful, and particle.

From her childhood, she wanted to become a jockey and this led to study communications and working on several campus shows. Later she added theatre to her major.

After completing her education she moved to Chicago along with her boyfriend of that time and then joined the sales department at the HBO. She moved to Los Angeles to pursue her professional career in acting and took acting classes as well as workshops.

In 2011 she made her debut as a guest in a small screen in an episode of the NBC comedy Parks and Recreation. In 2013 she appeared in a small role in the feature film named Baggage Claim.

She then appeared in many shows, however, her appearance in the show Ballers (2015) where she is the only female regular made her the household name. On the show, she portrayed the role of Julie Green who is married to the NFL Charles portrayed by Omar Benson Miller.  Her other credits include Ed (2017), and Acrimony (2018).

Throughout her successful career, she has shared a screen with famous stars such as Dwayne Johnson, John David Washington, Rob Corddry, Troy Garity and many more.

Jazmyn Simon earns a decent amount of money from her acting career. However, her net worth and salary are not estimated. But it is obvious that the talented actress has amassed herself a net worth of six figures form her multiple works in the entertainment industry.

Jazmyn Simon is a married woman. She tied the knot to her long-term boyfriend Dule Hill, an actor famous for West Wing. Hill first broke the news of their engagement when he shared a collage picture on his Instagram. The couple jointly announced the news on Friday, April 14, 2017, via Instagram.

The proposal was made in a most romantic way possible. After a hot air balloon date, Hill got down on one knee and popped the question. After a year of engagement, the pair tied the knot on April 21, 2018, in an intimate ceremony. 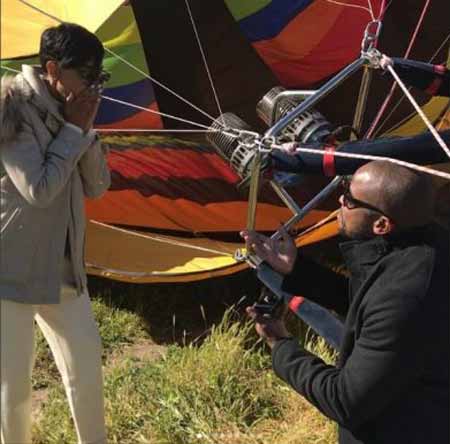 Check out an interview with Jazmyn Simon.