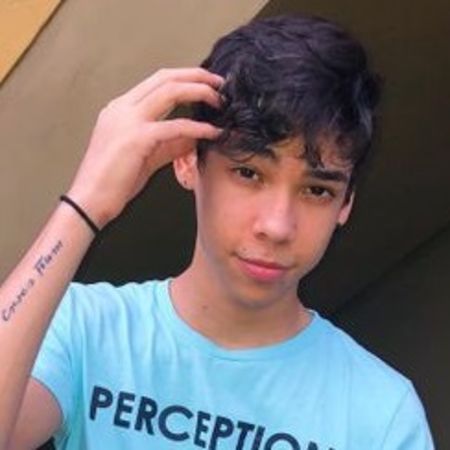 Jayden Croes is an Aruban social media influencer who gained his fame from the app Musical.ly now known as TikTok and youtube channel CrosBros along with his brother Gilmher Croes.  On his youtube channel, he has 1.07 million subscribers and on his TikTok Jayden Croes, he has over 10 million views.

Jayden Croes was born on 11th November 1998 in Aruba. He belongs to mixed ethnicity and holds the Aruban nationality. 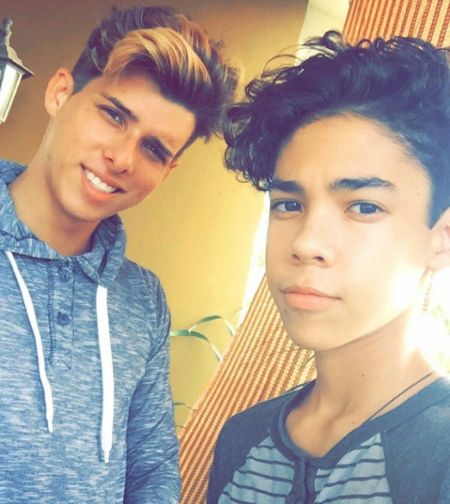 He is one of three kids of father Gilbert Croes and Susanne Croes. He was raised along with his brother Gilmher Croes and Roxanne Croes on his home town Island of the kingdom of the Netherlands.

Jayden Croes along with brother Gilmher Croes and friend Giomir Leocadia started to create his video in TikTok. The TikTok star also appeared in many skits in collaboration with his brother and best friends for Facebook.

Jayden also won a local award for his video for lip-synced to Zara Larsson song Lush Life. He has over a million views on his TikTok post After 1 year of lockdown. He has more than 2 million followers on his TikTok account.

He along with his brother he started YouTube channel CroesBros and joined on 29th July 2016. In his YouTube channel, the brothers upload their first video Discussing Over YouTube on 3rd February 2017 in his video they had 2.6 million views on their first video. In his channel, they have 1.07 million subscribers and has more than 34 million views on their channel CroesBros.

How Much Net Worth Did He Earn From His Career?

Jayden Croes has earned a good amount of money from his short period of time. According to someone online sources, he has an estimated net worth of $500k, as of 2020.

Is The TikTok Star Dating Anyone?

The 21-year-old actor is not dating anyone officially, as of 2020. He has kept his personal life only to himself and has not revealed any information to his fan. 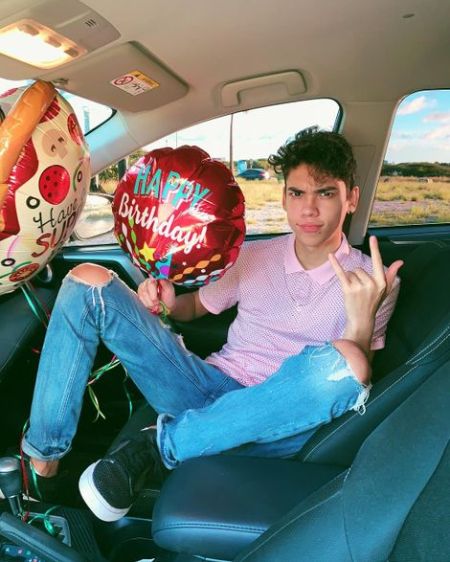 He is active on Instagram and shared his work with his fan and to the world. The actor is living and working from his hometown Aruba.