Jason Taumalolo To Play For NRL Till The End Of 2027 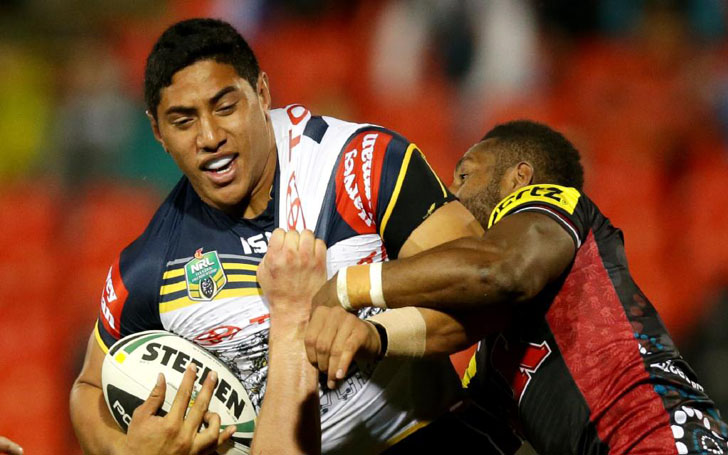 Born in Auckland in New Zealand, the 23 years old rugby player Jason Taumalolo has recently signed a deal. A deal that has been recorded as the longest contract in NRL history.

It is believed that the Dally M medalist has signed 10 years long deal to play for North Queensland until the end of 2027. Reports say he has been paid a whopping $10 million for this deal which has put him on the list of highest paid players. Taumalolo has played an overall 115 games till date with the Cowboys since he joined the group in 2010. Jason in a statement said, “The NFL opportunity was pretty big for me. Obviously, to throw me into another game, the negatives outweighed the positives”.

He also stated,” to be playing for this club for the rest of my career is a big one opportunity for me”. Jason has won a premiership and has represented New Zealand in his time at the north Queensland.