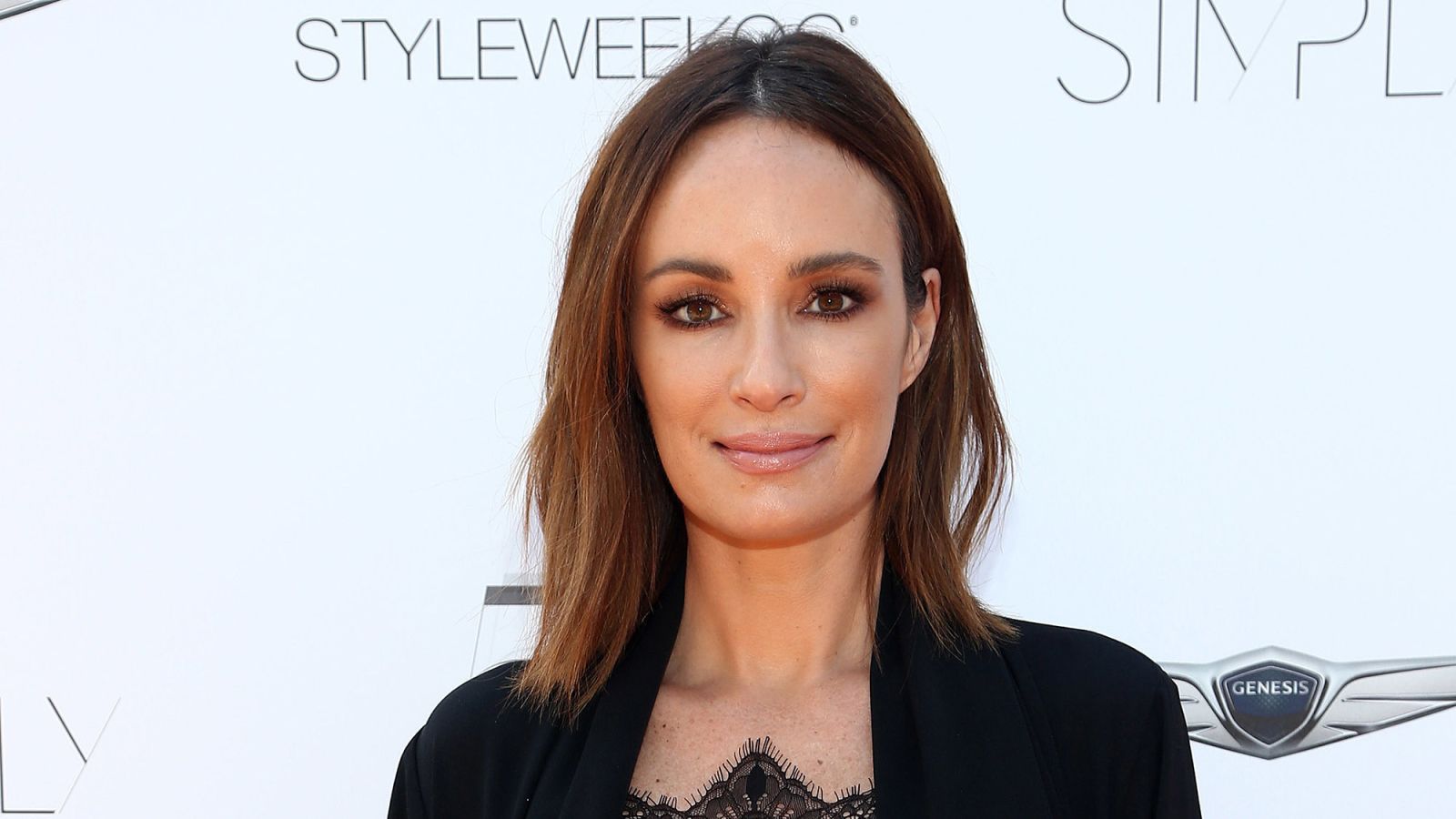 2017 was the year when media industry went through several controversies regarding sexual harassment. After Bill O’ Reilly was thrown out of Fox News, things were sorted and a relief of safety was felt by the female employees.

Well, when all was going well all this long, a news of NBC employee, Catt Sandler accusing E! news corporate of being partial to employees because of gender went viral. 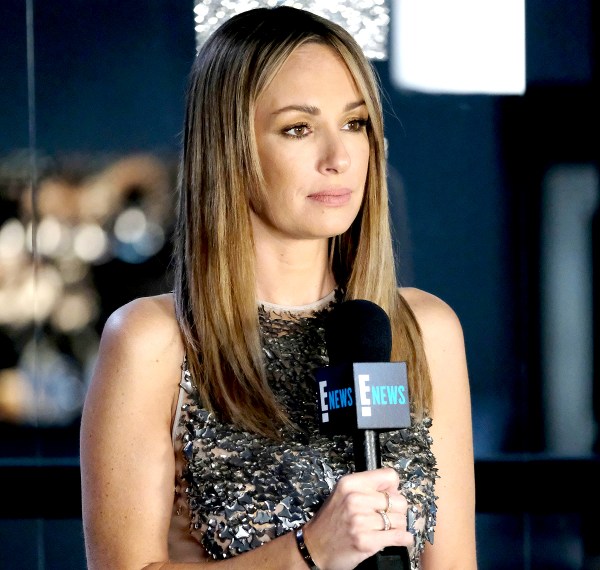 E! employee Catt Sandler who served the corporation for 12 years decided to quit her job after she felt one of the male employees, Jason Kennedy, who joined the station the same time she did, was paid more than her because of gender.

Jason Kennedy and Catt Sadler had different roles, and therefore different salaries. Catt was focused on daytime; Jason Kennedy is on the prime evening news, plus red carpet. Our employees’ salaries are based on their roles and their expertise, regardless of gender. So we wish Catt well, but I hope that sets the record straight on that.”

Catt saddler who left E! hasn't replied back to the press statement released on the issue. Watch this space for the development of the story.